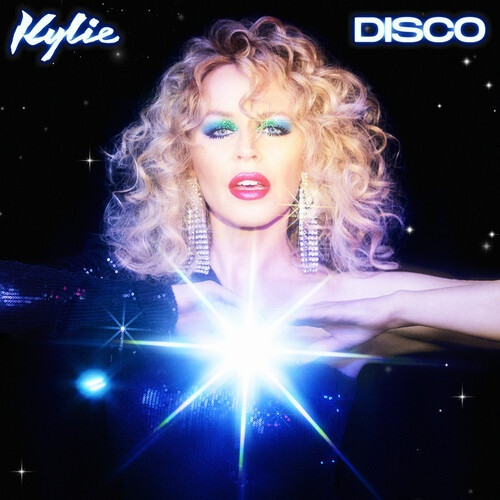 Following a relatively lackluster decade that included 2018's countrified diversion Golden, DISCO is a welcome return to the club-friendly dance-pop that defined Australian diva Kylie Minogue's early 21st century rebirth. Hitting the same highs as her triumphant 2000s stretch -- namely Light Years, Fever, X, and Aphrodite -- this glittery, feel-good set is nothing short of euphoric, a dozen near-perfect gems that pay respect to the album's namesake era while updating the production with thrilling results. Channeling icons like Gloria Gaynor, Donna Summer, and Chic, Minogue puts her stamp on the genre with expert finesse. While it's no surprise that she can pull this off -- she's nailed the disco sound at various points in her long career -- hearing an unbroken stretch of Kylie-branded dancefloor throwbacks is a rapturous experience. Mostly written and recorded on her own at her London home during the COVID-19 lockdown, DISCO also marks the first time Minogue has taken control of the engineering, resulting in a totally cohesive aesthetic and sonic experience. Hopping into a time machine set for Studio 54's '70s heyday, she resurrects the famed club's ecstatic highs without the hedonistic excess, a non-stop escapist trip complete with elastic bass, bell-bottomed struts, dramatic strings, and a flood of hand claps. After the mirror ball descends in the opening notes of the twinkling single "Magic," the groove locks in with "Miss A Thing," an evocative dose of bliss to hustle the night away. Lead single "Say Something" is not only a peak on DISCO, it's also one of Minogue's best songs to date, a rapturous anthem that unifies with its urgent plea of "Love is love/It never ends/Can we all be as one again?" On an album already packed with such treasures, other standouts include the intergalactic frenzy "Supernova"; the feverish, Bee Gees-indebted throbber "Last Chance"; and the talk box rush of "Dance Floor Darling." Even the relatively subdued closer "Celebrate You" is a welcome highlight, a moving ode that features Minogue's strongest vocal performance and songwriting on the album. Fifteen albums into her illustrious career, the pop chameleon shows no signs of slowing down, rebooting her catalog once again with what she does best: delivering joy and inspiration through the power of dance. 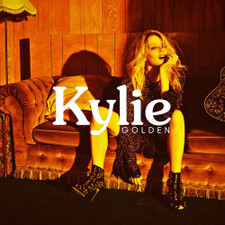 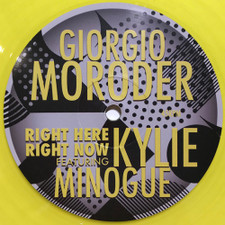