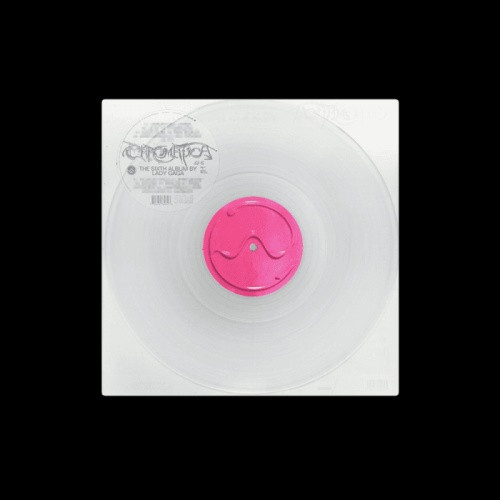 Milky clear vinyl version - Lady Gaga has returned to the dancefloor that spawned her and emerging with her best album since “Born This Way” — and possibly, song for song, her best yet. “Take me on a trip, DJ, free my mind,” she sings in the “Alice in Wonderland”-themed opener, “Alice,” and follows with punch after punch after punch, packing 13 solid songs into just 43 minutes (along with three orchestral interludes that split the album into loose chapters); it’s compact and concise, with only one song breaking the four-minute mark, seemingly — and successfully — designed to leave the listener wanting more. But even though nearly every song on “Chromatica” has a four-on-the-floor, butt-thumping beat, the songs themselves are remarkably varied in many other ways. It’s pure, joyous dancefloor pop — the acoustic instruments and country flourishes of “Joanne” and “A Star Is Born” are nowhere in sight; there isn’t even much piano — but with a melodic sophistication and emotional depth that her more recent songs have lacked. And there’s enough musical ear candy to keep fans engaged for months, particularly snapshots from the history of club music: There are flashes of ‘70s disco, house, new wave and electro (particularly on the bouncy “911,” with its vocal nod to Lipps Inc.’s 1980 smash “Funky Town” in Gaga’s trademark robo-dominatrix voice), and vintage Madonna looms large over the entire album — in fact, one could say this is the album Madonna fans have been wishing (in vain) that she would make for many years. 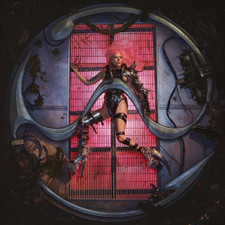