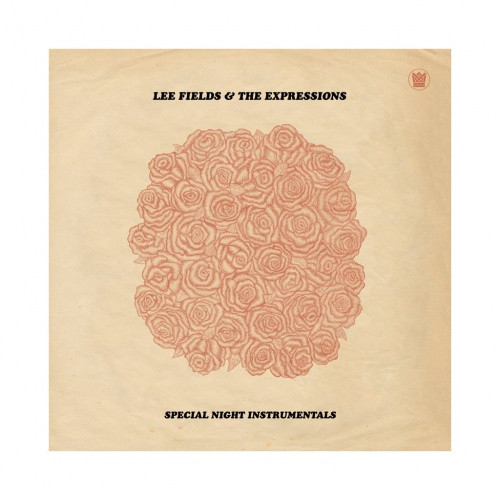 The instrumental version of the instant classic Special Night by Lee Fields & The Expressions! There are a few terms that get thrown around loosely, two of which are legend and retro soul. One of these fits Lee Fields hand and glove, one of these doesn't fit at all. Very few people in music have both earned the status of legendary and continue to solidify it. 50 years in the game and only getting better, gaining more fans, and evolving his sound on each album, Lee is in fact a Living Legend. This brings us to the misuse of the term "retro-soul" when talking about Mr. Fields. You don't have to look far to find a younger generation emulating the essence and styles of an era the've only experienced through music and movies. It seems unfair to tag Lee with a term that implies imitation when he is part of the generation that actually defined the genre. Plain and simple, this is not that. "Special Night" is a masterclass in soul music past and present.

"I feel that every human being's purpose is to do what their inner voice says to do," says Lee Fields. "And my inner voice, my driving force, wants me to put out music and keeping making better records."

Produced by Leon Michels and Thomas Brenneck, and brilliantly performed by the Expressions, Special Night was written, recorded, mixed, and mastered entirely to tape in three weeks at the legendary Diamond Mine Studios in Queens, NY. A sense of urgency, equal parts fun and inspiration, and a decent amount of beer and Jack Daniels were the driving forces during the sessions that produced Lee Fields & The Expressions latest offering.

Special Night is also the first record in the Expressions catalogue in which every song was written jointly by Lee Fields and The Expressions. "When I record, I make every song like I actually mean it. I mean every word I say. On Special Night I'm talking to my lady - literally, expressing the way I feel." says Lee Fields. "You can tell if a song is real or not, and every moment I'm recording, those moments are real, this is a record about what people do in real life". For one example, he cites the song "Work to Do," which tells the story of "a guy going to counseling, drinking too much, apologizing to the old lady and trying to keep family together, doing the manly thing." On "Make This World", Lee makes a nod back to his early funk roots with a cautionary tale about the health of the planet. The world was designed to last indefinitely," says Fields. "We're the only living species on Earth who can alter that process. I'm hoping that song has a chain reaction, helps somebody put into action whatever contribution they can to change what the world is going through." As always, sticking to the formula but pushing the boundaries "Never Be Another You" from the first note doesn't sound like something you would hear on a Lee record, that is until he starts singing anyhow. A low tempo ballad with a head nodding drum track, sparse piano lines, and all the space Lee needs to lay down what is sure to be one of the flyest love songs of 2017.

Whether tackling a tune about love lost, found, or broader topics like the state of humanity, Lee has a very unique and honest perspective that is on display with each unforgettable performance. Also, The Expressions have never been sharper, they, along with Lee, have created a collection of music on Special Night which holds court with pretty much any soul music that came before it. - Danny Akalepse 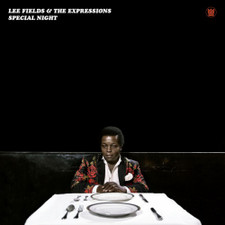 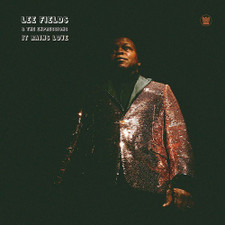 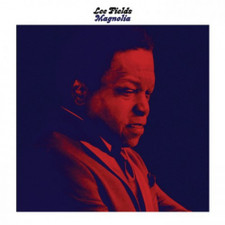