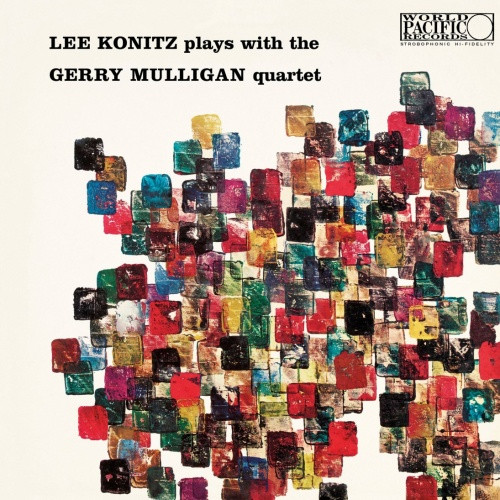 2021 reissue as part of the Blue Note Tone Poets Series - The great American novelist William Faulkner once wrote, “The past is never dead. It’s not even past.” Yet January 25, 1953 feels like ancient history. It was the dawn of the Eisenhower Era. Dwight Eisenhower had been sworn in as President five days before. January 25 was also the date when half the tracks on Lee Konitz Plays with the Gerry Mulligan Quartet were recorded.

The location was an odd little club in Hollywood called The Haig. From the outside it looked like a house. It was a converted bungalow, just off Wilshire Boulevard on Kenmore. It could hold about 100 people. There were some famous establishments in the neighborhood, like the Brown Derby restaurant. The Ambassador Hotel, home of the Coconut Grove nightclub, was across the street. (Bobby Kennedy was assassinated in the hotel’s kitchen in 1968.) All of them are gone. The Haig closed on April 4, 1956. The Brown Derby and the Ambassador have been demolished. No sign of them remains. Very few people who ever heard jazz at the Haig are still alive.

Lee Konitz Plays with the Gerry Mulligan Quartet, emerging from the shadows of history, arrives with questions. For starters, how did Konitz get the gig? On January 25, 1953, Gerry Mulligan’s quartet with Chet Baker (invariably called “the pianoless quartet” by jazz historians) was the hottest jazz act in Los Angeles. They had a new sound. People lined up around the block to get into The Haig to hear them. They had been together only a few months but had been recording regularly for Richard Bock’s new Pacific Jazz label. (They would continue working with Bock until May 1953, eventually recording 42 tracks.) An article was about to appear in Time magazine (on February 2) that would spread the group’s fame nationwide. 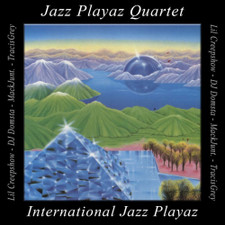 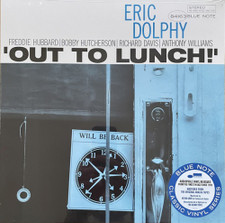