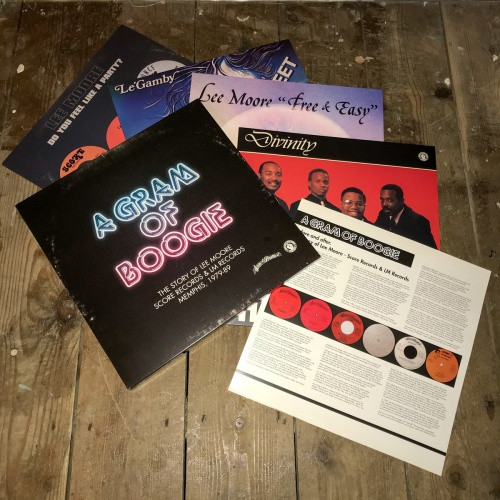 Vinyl box set limited to 400 copies - Arkansas native, Lee Moore moved to Memphis in 1975 with only one goal in mind: to make it big in the music industry and to release music that would be played in New York, L.A and everywhere in between. As a singer and songwriter Lee Moore spent the 1980s collaborating in Memphis with the best of the best session musicians and vocalists from labels like Volt and Stax Records to record and release futuristic boogie, soul, and funk. In his quest for a unique sound, he constantly reinvented himself, creating projects with new aliases and concepts, scraping together studio time, and hustling. Even today, Moore’s music sounds ahead of its time.

Jerome Derradji’s Past Due Records is more than proud to present “ A Gram Of Boogie - The Story of Lee Moore - Score Records & LM Records.” a 5 LP box set that includes Lee’s most praised and rarest recordings along with an insert / booklet of Lee Moore’s story written by Jacob Arnold. For the first time, Past Due Records is reissuing Lee’s incredible “Free & Easy” LP which was only released as a handful of test pressings in 1981. Also part of the box set is the West Coast inspired funk full length “Le Gamby - Double OO Too Sweet” along with a double LP compilation featuring Lee’s singles for Source Records, Score Records and the N.Y based L.M Records. Finally, under the Divine moniker, we get an album that illustrates Lee’s transition to gospel funk and the last record ever to be released on Score Records.

“A Gram Of Boogie” is the story of a lost hero of Memphis boogie, funk and disco. All records are faithfully reproduced and remastered. They carry Lee Moore’s vision of future boogie for decades to come. 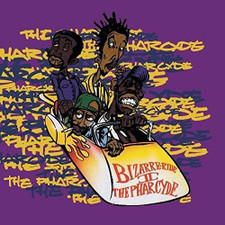 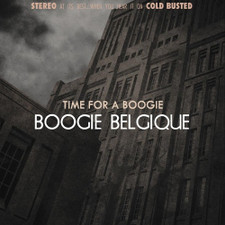