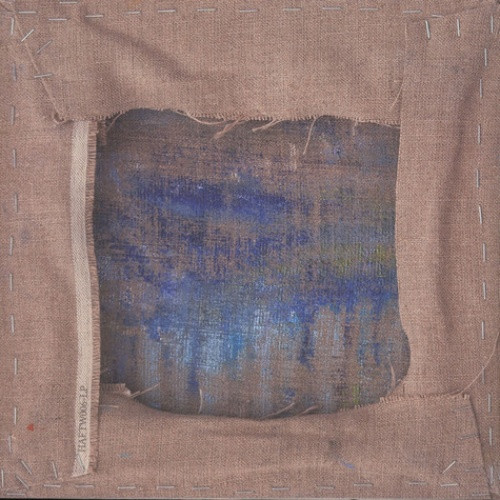 Leyland Kirby - Sadly, The Future Is No Longer What It Was - 2x LP Vinyl

2017 repress; Originally released in 2009. The second part of Leyland Kirby's uniquely prescient dark ambient masterstroke, Sadly, The Future Is No Longer What It Was (2009) finds the listener returning to Kirby's draughty corridors of processed 78s and midnight keyboard meditations is a sublime, haunting experience like no other. The listener can read his melancholic diagnosis of capitalist malaise, deferred futurism and thwarted social utopianism as a genuinely uncanny foresight of what has played out in contemporary society, in an age when Facebook and Twitter have become an all-encompassing filter for daily life and effectively assuaged the rich analog ambiguity of collectivism in favor of cold, hard, binary politics and reflexive, unthinking emotional responses. Especially in the wake of Mark Fisher's tragic passing earlier in 2017, Kirby's hauntological sentiments, embedded quite literally in titles such as "When Did Our Dreams And Futures Drift So Far Apart", and figuratively perfused through its stark negative space, now feel to resonate stronger than ever; using shared echoes of the hive mind such as classic film scores from Vangelis and Lynch/Badalmenti -- both quite literally omnipresent in imminent sequels right now -- as cues for sorrowful elegies and meditations which aesthetically resonate as much with Deathprod's liminal scapes, as a sort of mildewed modern classical flocking to Satie's tasteful ambient wallpaper. Yet it's not all doom and gloom. There's a sense of underlying sense of resilience, of resistance to Kirby's hushed, ribboning expressions which flows with a considerate pathos and open-ended emotional curiosity which belies the narcissistic reaffirmations of social media's echo chambers and dialectic cul-de-sacs, quietly striving to wrench something beautiful and affective from the clutches of a manipulative mainstream.