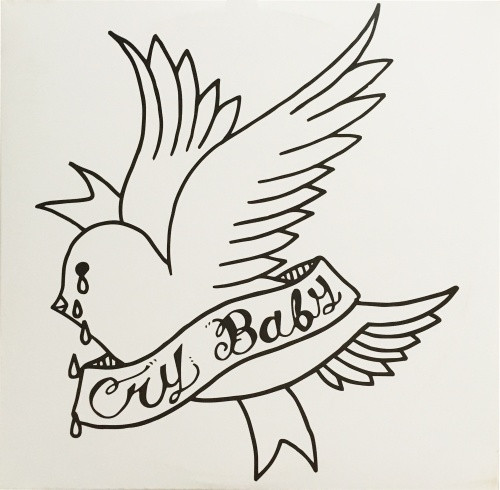 unofficial import, sealed and on black vinyl - In interviews that followed the release of Crybaby, and even afterwards during press runs for HELLBOY as well as Come Over When You’re Sober Pt. 1, one of the most consistently asked (and answered) questions that would be thrown at Peep usually teetered around the lines somewhat of ”aye Peep, love what you’ve been doing with your past couple of projects man, but what’s the deal with that massive Crybaby tattoo you got on your forehead?”

With this context now surrounding the whole ethos of this project, it seems fitting that the whole mixtape essentially focuses on Peep’s hopes, dreams, and overcoming the emotions that ever so powerfully bled through nearly every song on here one way or another. Whether it’s through the haunting coke lines on “Lil Jeep” and the Radiohead-sampled “Falling 4 Me”, or through the ambitious glimpse into the future that initially got him signed in the first place with the Smokeasac-produced signature track “Nineteen”, he flips blatant samples and turns them into his own songs. For example, there’s a borderline “Wonderwall’ cover (and hear me out on this one) in the shape of “Yesterday,” where he paints a bleak picture of getting out of a toxic environment with the chorus ”Change my name, shave my head // Tell my friends that I’m dead, run away from the pain // Yesterday is not today, it’s not the same,” that winds up adding to the source material more often than it taking away anything.

More notably though perhaps, is that he never conveys a sense of giving up when singing/rapping about any of these topics, and that only aids the sense of triumph found in moments all throughout the record. While it may seem like Peep is promoting all of the wrong things, what people don’t seem to realize is that he never condones it; it’s almost as if he’s telling the listener to not make the same mistakes as he did, which eventually led to his untimely death just over a year later. 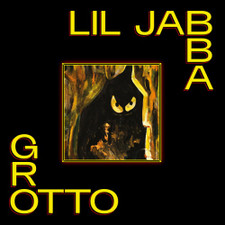 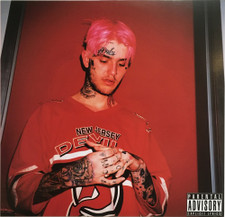 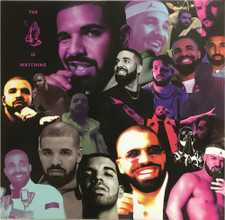 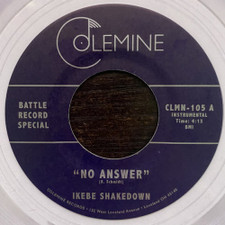 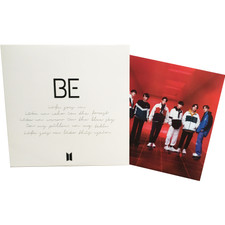