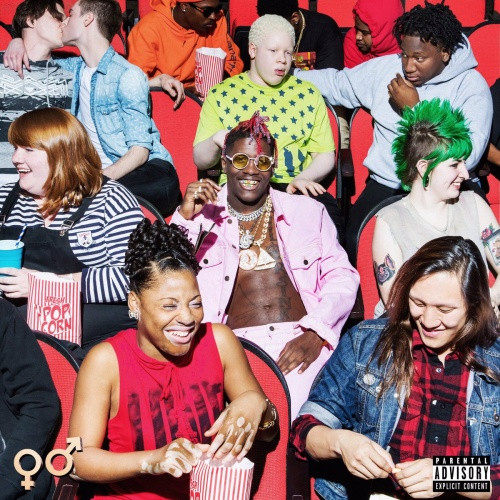 Lil Yachty has never quite fit in, but he’s successfully turned his quirks into some of his biggest selling points. His voice, which sounds a lot like Meatwad from Aqua Teen Hunger Force, is one of the most recognizable ones on the radio. He’s often the butt of Twitter jokes, but his meme-able appearance has multiplied his popularity a millionfold. His suburban upbringing makes him an outsider in trap, but he’s more marketable to middle America than streetwise peers like 21 Savage. And the fact that he pisses off hip-hop purists like Joe Budden has only increased his clout among young listeners eager to rebel against older generations’ rules.

Teenage Emotions gets away from the nursery rhyme quality of Yachty’s previous hits like “1 Night” and “Minnesota” in an effort to showcase a broader musical vocabulary. On “Peek A Boo” and “X Men,” Yachty comes as hard as a battle rapper, rhyming so aggressively you can imagine spit flying from his lips.

The album truly shines when Yachty liberates himself from genre convention. Take the groovy, reggae-influenced track “Better;” the plucky “Forever Young,” a Diplo production with a soaring pop hook; or the darker, more emotional “Lady in Yellow” and “Moments in Time.” These tracks are the beginnings of a new kind of pop that seamlessly swirls together elements of trap, R&B, new wave and even emo. “Bubblegum trap,” the label Lil Yachty’s debut mixtape Lil Boat mixtape acquired, no longer suffices to describe his wide-ranging fusion of sound. 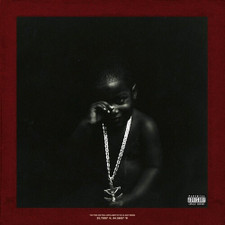