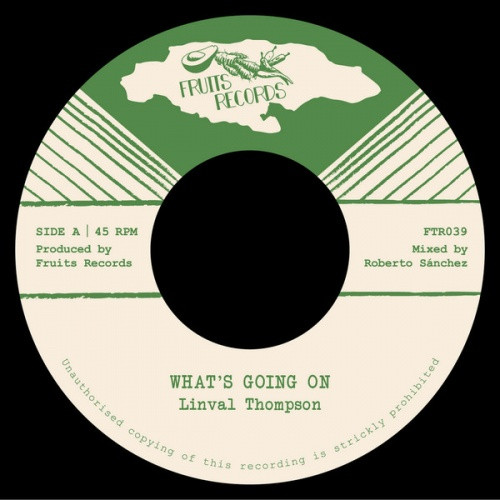 A few weeks ago, we had the pleasure of introducing our studio band – THE 18TH PARALLEL – first official album ‘Showcase Vol. 1’ with Lone Ark. Today, The 18th Parallel are back with three more singles starring three giant singers from the golden age of Jamaican roots reggae. From day one, Fruits Records main purpose has always been to enforce collaborations between Swiss musicians and Jamaican singers from the golden age of reggae. These three 7” singles mark a new step to achieve the label’s goal: connecting different generations from different cultures through their love of roots reggae.

Last but not least, as third guest, The 18th Parallel are honoured to have the one and only, singer, producer, roots icon: LINVAL THOMPSON. Linval has so many hit songs to his catalogue, it’s hard to pick just a few, but we can name ‘I Love Marijuana’ or ‘Jah Jah Is The Conqueror’ as the most typical of his unique style. An inimitable vocal signature, conscious lyrics, a super heavy rockers riddim dubbed in fine style by mæstro Roberto Sánchez. This is ‘What’s Going On’, the third single of this foundation rootsmen 7” series. 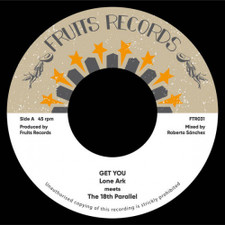 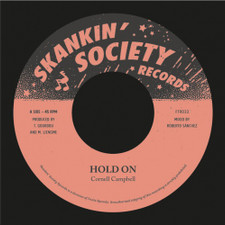 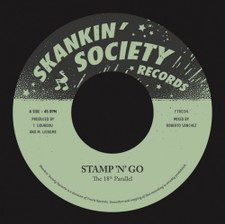 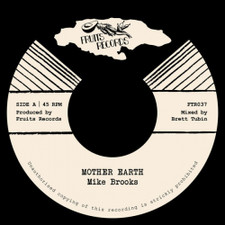 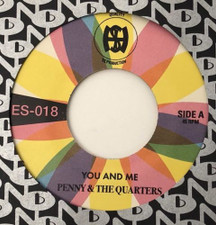 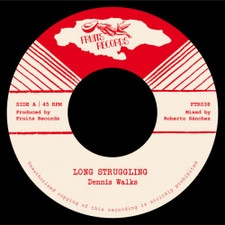 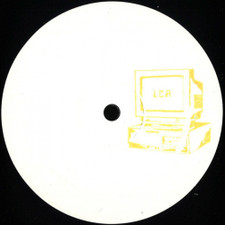 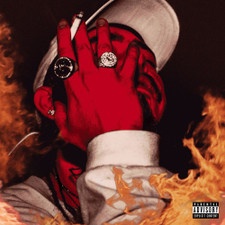