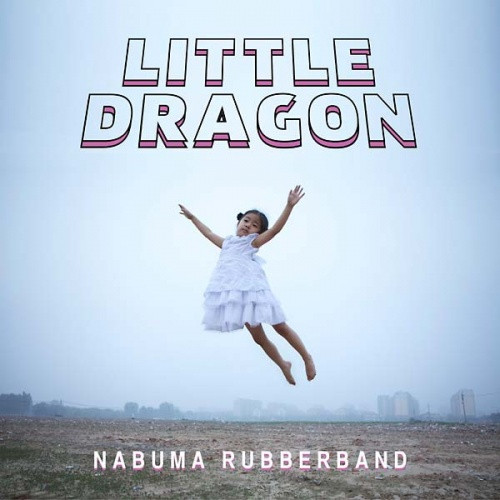 180-gram LP edition, with CD included, of Swedish electronic band Little Dragon's 2014 album Nabuma Rubberband. "Recorded in the group's native Gothenburg and evidently affected by the region's grim winter weather -- as well as Janet Jackson ballads, and maybe a suffocating relationship -- Nabuma Rubberband contains little in the way of bopping bop. The driving lead single 'Klapp Klapp,' released almost three months prior to the album, isn't representative, though its stormy synthesizer undercurrents hinted at the overall mood. 'Paris' is nimble as well but depicts a lonesome post-breakup scene. Nagano confessed to feeling uneasy about making ballads following the popularity of the debut album's 'Twice,' but there's no sense of apprehension, nor is there any attempt to rewrite that song here. Most brilliant is 'Cat Rider,' sinuous and spacy -- an alluring takedown that could fit into mainstream R&B radio playlists. 'Pink Cloud,' more like a slightly brightened update of Machine Dreams' highlight 'Fortune,' initially does almost as much with even less, then slowly levitates with impeccably arranged strings and mallets -- like they aimed to make an alternate ending to Japan's Tin Drum. The writing, playing, and production is predominantly the work of the group on their own, with two collaborators playing small but significant roles. Dave (of De la Soul) co-wrote 'Mirror,' as well as one of the other darker highlights, 'Killing Me,' a slowly swaying kiss-off in which Nagano seethes, 'I'll take my rocket ship and get the hell outta this/Nothin' that I'm gon' miss.' That song, along with the satisfying closer 'Let Go,' was co-produced by Robin Hannibal (Quadron, Rhye). Subtract those contributions and this would still be the group's most accomplished work" --AllMusic. Because Music 10th Anniversary Vinyl Campaign. Unlimited 10-year edition with CD -- same catalog number and EAN. 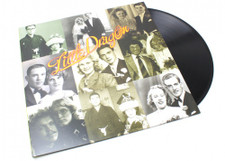 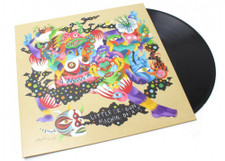 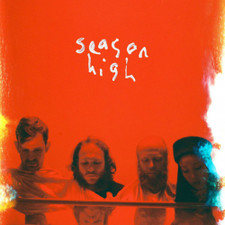 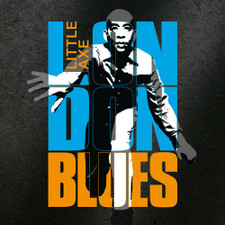 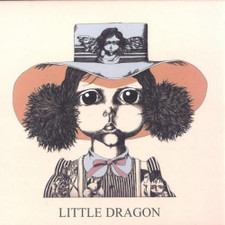