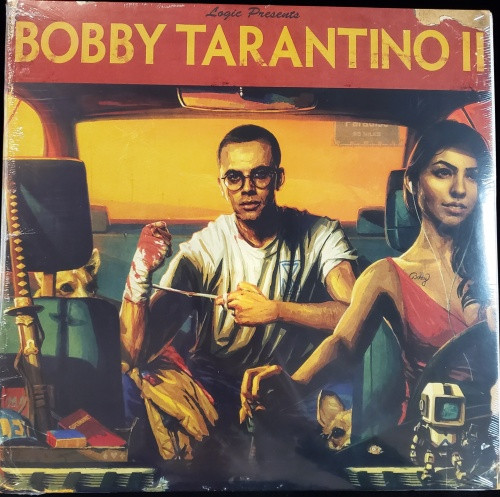 mint & sealed, on black vinyl - If Logic could get out of his head, he’d be doing a victory lap right now. Last year, the Maryland rapper landed the biggest hit of his career with “1-800-273-8255,” an anti-suicide No. 1 hit that quite likely saved lives, considering the National Suicide Prevention Hotline reported that calls spiked after its release. The song was PSA-pop at its most critic-proof—limp art that did tangible good.

But Logic also recognizes the danger in being typecast as the “suicide song” guy. So, on his boisterous, concertedly fun mixtape Bobby Tarantino II, Logic is out to prove he’s so more than just an advocate for entirely uncontroversial causes. On the mixtape’s opening sketch, Adult Swim’s Rick and Morty make a distinction between “Mixtape Logic” and “Album Logic,” while poking some light fun at the rapper’s more sanctimonious tendencies. “I’m not in the mood for a message about how I can be whatever I want or, like, oooohhh, equality,” Rick rants. “I want some shit I can turn up.” It’s a wise moment of self-effacement that cleans the slate for Logic to actually get a little loose.

He stacks the tape with polished, dramatic productions and understands how to use his voice against them. On “Contra,” he tames a ferocious trap beat, and he parries his way through “44 More” with a capable impression of beast-mode Kendrick. He closes the chest-beating “Yuck” with the mixtape’s greatest flex, a voicemail from Elton John, who calls to propose a collaboration. The entire tape is magnitudes fleeter, lighter on its toes, and more entertaining than any of his bloated, overambitious albums have been. Logic carries his weight on every track, even peppering the potentially sleepy Wiz Khalifa feature “Indica Badu” with some flashy double-time flourishes. 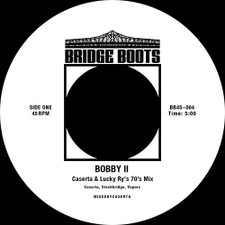 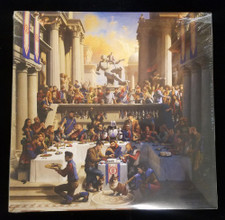 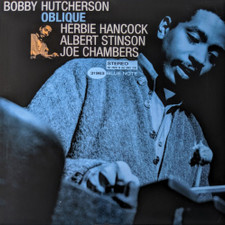