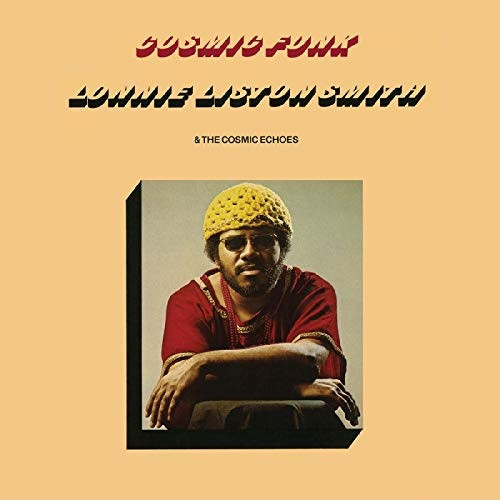 Lonnie Liston Smith and the Cosmic Echoes’ groundbreaking albums for Bob Thiele’s Flying Dutchman label don’t get the attention from jazz fans that they should. In fact, among the many distinguished alumni of Miles Davis’ fusion bands, keyboardist Smith and his cohorts arguably ran with Davis’ stylistic breakthrough the farthest. In five albums stretching over four years, Smith and the Cosmic Echoes stretched the fusion aesthetic to embrace post-bop modal and spiritual jazz, funk, rock, pop, and even the smooth jazz, quiet storm, and crossover genres. And if those latter styles raise your traditionalist hackles, Smith imbued all of his records with integrity, vision, and his unique spacy sensibiity; instead of playing it safe or commercial, he fearlessly paved a path for modern jazz musicians to follow (Kamasi Washington, for one, no doubt listened to these records at length). 1974’s Cosmic Funk was his second album as a bandleader; nestled somewhere between the soul jazz, spiritual jazz, fusion, and post-bop subgenres, this record headed, as the title indicates, in a funkier direction, with Lonnie Liston Smith’s brother Donald contributing smooth vocal stylings to John Coltrane’s “Naima” among other tunes. A transitional work but a fascinating one, with surehanded production once again from Bob Thiele. We’ve pressed up 1000 copies in limited edition gold vinyl inside the original gatefold album art…another “post-fusion” masterwork from the Lonnie Liston Smith and the Cosmic Echoes! 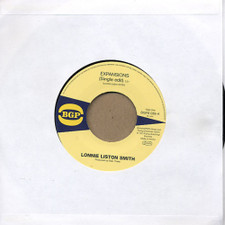 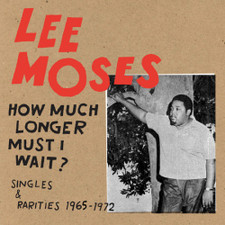 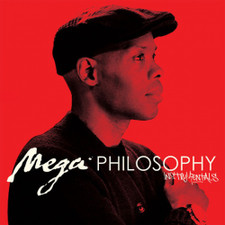 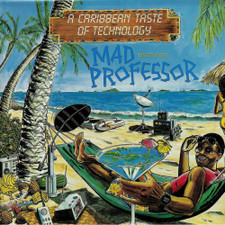