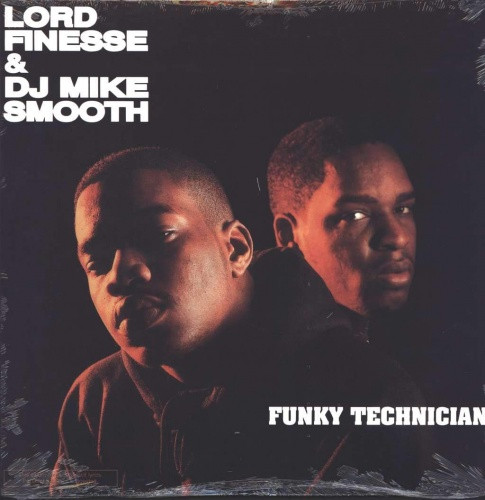 reissue from an unknown year - It's a simple formula: bring together one of the East Coast's finest rappers with some of the most clever trackmasters in hip-hop, then add in a stellar DJ, and the results are bound to be exciting. Funky Technician was just that, an excellent LP of battle rap with Lord Finesse simultaneously claiming and proving his immense skills over a set of funky backing tracks that used the familiar James Brown blueprint but delivered it with unobtrusive class and innumerable displays of deft turntable wizardry. DJ Premier, Diamond D, Showbiz, and DJ Mike Smooth himself all contribute classic tracks; surprisingly, though Premier would soon forge a unique style and become one of the most respected producers in rap, it's Diamond D who gets in the best one (the title track), and that with the same sound that Premier would later make his own. Meanwhile, Lord Finesse is dropping rhymes to rank with Rakim and Kane, starting out on "Just a Little Something" with a raft of prize-winning multi-syllables: "Now I'm the constabulary, great in vocabulary/I'm no joke, when up against any adversary." Finesse is fresh and imaginative on nearly every line, and invites A.G. (aka Andre the Giant) for a guest spot on "Back to Back Rhyming." There were a lot of great rap records coming out of New York around the turn of the decade, though, and Funky Technician never got the attention it deserved. 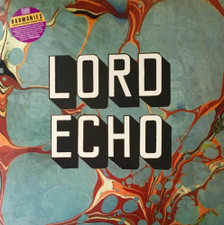