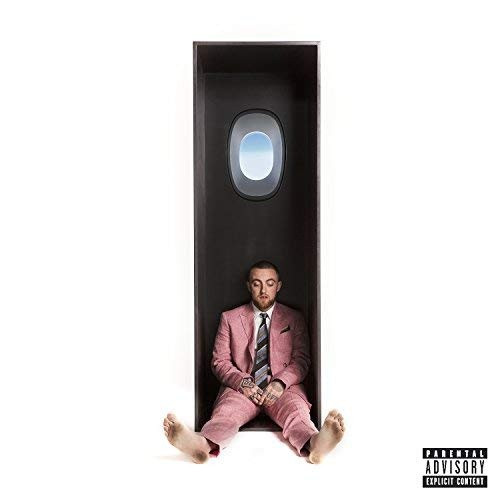 The rapper's brutally honest fifth album is a stellar – if somewhat overlong – artistic statement. In 2011, Mac Miller was breaking records. After releasing a handful of critically and commercially beloved mixtapes, he dropped his debut album ‘Blue Slide Park’, which became the first independently-distributed debut album to top the Billboard charts since 1995, and spawned a string of outrageously catchy bops (including blistering ‘Frick Park Market’). After that came several more albums and another flurry of mixtapes. As Miller built up his discography, though listeners seemed to drop off.’Blue Slide Park’ went gold in the US, but none of the three records that followed could equal that accolade.

Now, after several months of headlines that focussed purely on his breakup with Ariana Grande and the DUI arrest that came shortly after, musically, Miller needed to get back into his groove. Luckily, his fifth record does just that; ‘Swimming’ is his best work in years. 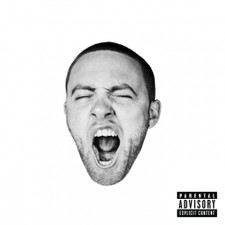