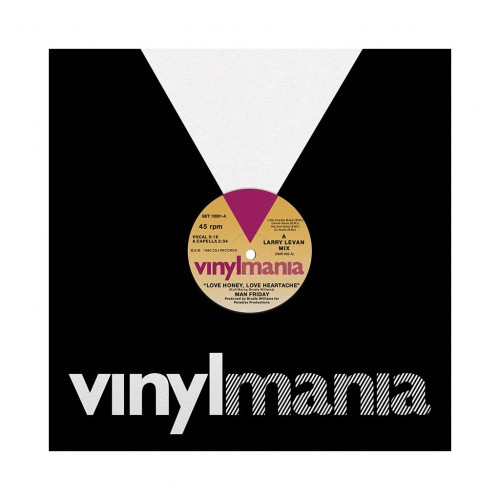 Vinylmania: As classic disco came bounding through the late '70s and into the electronically orientated sounds of the '80s, New York was one of the undisputed frontiers for the latest developments in dance music culture, nightclubs and the art of DJing. At the center of this seminal time for vinyl culture was a store called Vinylmania, set up by Charlie Grappone in the heart of Greenwich Village, Manhattan, just as the culture of 12-inch singles and promo copies was taking hold. From supplying Levan, Tony Humphries and many more with the latest imports to championing the emergence of house music in the mid-'80s, Grappone and his staff played a significant role in New York's own dance music story. Through the '90s and up until closing in 2007, Vinylmania was a store that catered to DJs from across the complex mixture of racial, social and sexual demographics that made up New York and its legendary nightlife.<br/><br/> Man Friday: As the NYC Peech Boys came to an end, Man Friday became Larry Levan's newest production project. Fronted by Kofi Morny and Brodie Williams, their dubut single 'Love Honey, Love heartache' was released by Vinyl Mania in 1986 with Larry Levan at the helm of the mix. Love Money: In the spirit of most dance music borrowing elements from other sources, 'Love Honey' was heaviliy inpired by another Paradise Garage & Loft classic from 1980 and its remix in 1981 by UK Outfit Funk Masters / TW Funkmasters. A dubbed out track big in the Jazz-Funk scene in the UK, it became a hit among underground Deejays in Both NYC & Chicago. Love Honey: No matter what list you look at. 'Love Honey' is always attached to Larry Levan's tenure at the Paradise Garage. All the elements of a Garage Track are here; Dub Echoes, Synth Basslines, Percussions that linger, FX -that one can only dream of hearing on a Richard Long System- and an Organ, because after all, they say the Garage was like going to Church.<br/><br/> Get On Down Sound: With the aim to bring back their favorite Dance 12-Inches to a new generation of Vinyl-DJs Get on Down introduces Get On Down Sound. Re-mastered for optimal club use, these are official re-issues of some of Dance Music's most influential cuts. 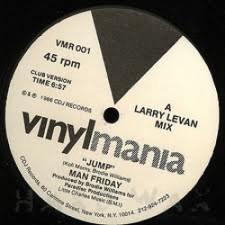 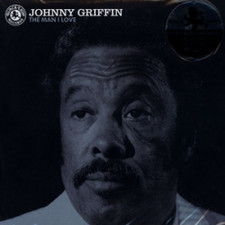 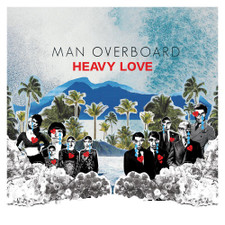 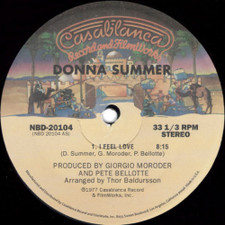