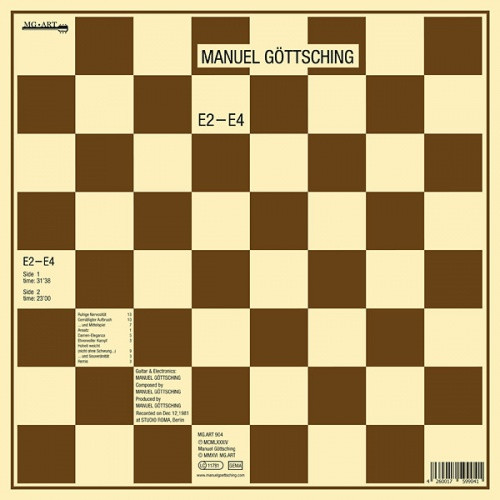 2016 reissue - 180-gram LP version with embossed chessboard artwork print and printed inner sleeve. In celebration of the 2016 35th anniversary of the December 12, 1981, recording of Manuel Göttsching's legendary E2-E4, one of electronic music's most influential recordings, Göttsching's MG.ART label presents an official reissue, carefully overseen by the master himself. Includes liner notes by Manuel Göttsching, archival photos, and an excerpt of David Elliott's review in Sounds from June 16, 1984.<br/><br/>"As the story is sometimes told, Göttsching stopped in the studio for a couple of hours in 1981 and invented techno. E2-E4 is the most compelling argument that techno came from Germany-- more so than any single Kraftwerk album, anyway. The sleeve credits the former Ash Ra Tempel leader with 'guitar and electronics', but few could stretch that meager toolkit like Göttsching. Over a heavenly two-chord synth vamp and simple sequenced drum and bass, Göttsching's played his guitar like a percussion instrument, creating music that defines the word 'hypnotic' over the sixty minutes . . . A key piece in the electronic music puzzle that's been name-checked, reworked and expanded upon countless times." --Mark Richardson, Pitchfork 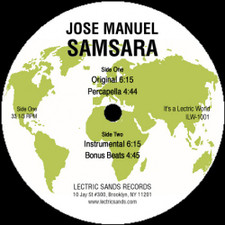 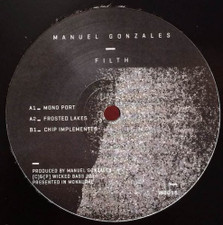 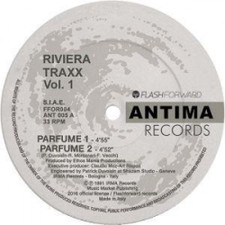