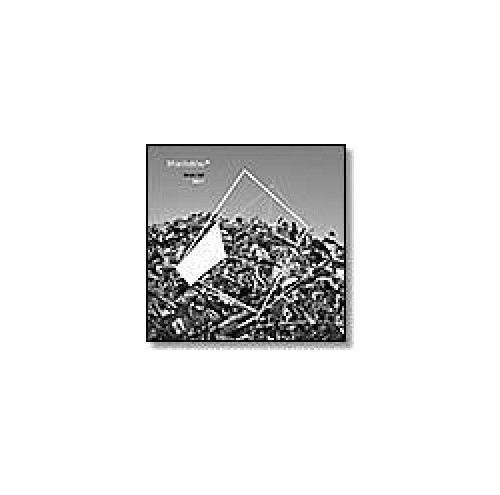 In January 2011, UK sound artist Mark Fell was invited by Erik Wiegand (aka Errorsmith) to make some presets for his new software synthesizer which he was building for Native Instruments. After developing about 40 sounds (unfortunately NI rejected all of Mark's presets and none were used for the final distribution), Mark decided to rework his UL8 project by extending the pattern-generating systems used in its construction, which he then connected to the sounds produced in Erik's synthesizer. The result is this double EP (42 minutes), featuring 9 tracks and a remix from Mark's friend and colleague, Mat Steel. Mastered by Lupo at Dubplates and Mastering (DE), March 2011. Comes with a full-color A1-sized poster. 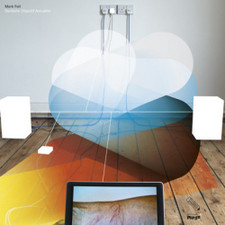 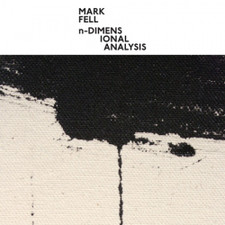 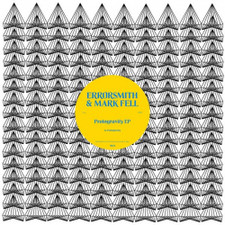 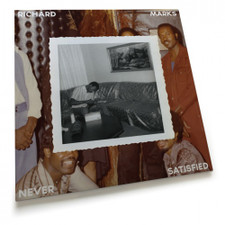