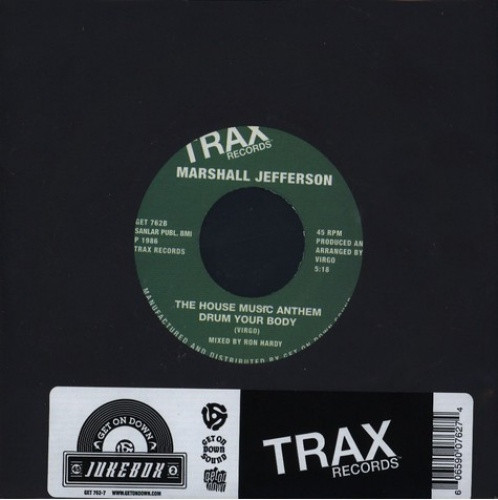 By the time the Jungle Brothers rapped about it in 1988, House Music had been bumping in NYC Clubs for years. Even though the genre would go on to become a global phenomenon, House music had humble beginnings in predominantly gay and black clubs in Chicago. Musically, House Music was inspired by the eclectic dance records played by DJs Frankie Knuckles and Ron Hardy at Clubs like “The Warehouse” and “Muzik Box”. With a growing club scene, labels like Trax Records and DJ International played a major role in the development of the genre. Founded in 1984, Trax was an important outlet for house music in its early days, releasing many classics including "No Way Back" by Adonis, Larry Heard's "Can You Feel It," and the first so-called house anthem in 1986, "Move Your Body" by Marshall Jefferson. This latter tune gave a massive boost to house music, extending recognition of the genre outside of Chicago.

Part of what made House Music so appealing was how democratic it was. Without much recording gear or a studio, Anyone could make a song, have their records pressed and played in the same clubs they’d go party. Marshall’s Story was not that much different but the impact of his early recordings would set the blueprint for many of the artist that came out of Chicago. Jefferson’s first tune, recorded in 1986, become the scene’s official anthem. In titling it, ‘Move Your Body (The House Music Anthem)’ it was almost as if Jefferson knew what he was doing. The swing of those opening keys, the deep, anchoring beats and bass and that infectious sing-a-long chorus – all the key elements for a dance hit were there; more than that, they would be chronicled indisputably as the core building blocks of house. Jefferson culled the song's vocalists — including lead crooner Curtis McClain — from his post-office graveyard shift. And, with his lyrics, he helped foment the long tradition of the self-referential track: house music about house music itself.

Today we can talk for days about this influential track, however it almost never saw a release. Trax owner Larry Sherman apparently hated the song and had no interest in ever releasing it. Even after Marshall payed for his own pressings, the Trax boss didn’t really see any value in that recording. It wasn’t until Jefferson handed limited cassettes of the cut to preeminent Chicago DJs Ron Hardy and Frankie Knuckles that a buzz began to spread as far as Ibiza and London for the Chicago House Anthem. The record’s unprecedented rise soon changed Sherman’s thinking, making it Trax Records’ first Global hit. 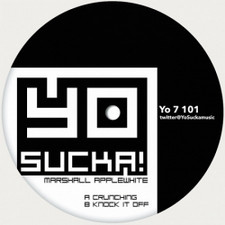 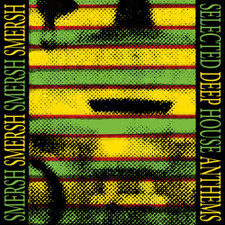 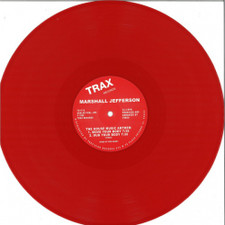