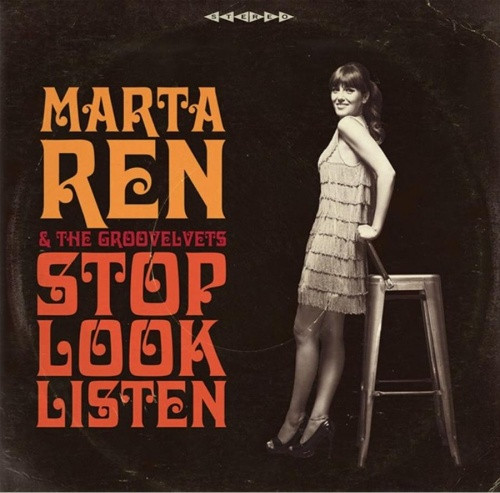 By popular demand Milan label Record Kicks announce the reissue of 2016 Marta Ren & The Groovelvets seminal debut album "Stop, Look Listen" on limited edition clear vinyl LP and digital deluxe version on February 26. The digital deluxe version includes 2 bonus tracks, the previously unreleased track "Hit Me" and "Summer's Gone" that was previously released on 45 vinyl. The original LP is long time out of stock and this makes it one of the most in-demand album of the deep funk scene.

Recorded on an Ampex eight-track tape machine and produced by New Max, mastered in NYC by Andy Vandette, with "Stop Look Listen" Marta Ren exploded into the International funk & soul scene. The album is pure dynamite from start to finish and follows the best tradition of the Soul Sisters of the 60s. Marta Ren, who was compared to Marva Whitney at the release of the album, serves you 11 tracks of pure-fire raw funk. After the release of Stop Look Listen, Marta played extensively all over Europe inflaming stages such as Trans Musicales festival in Rennes, Sziget Festival in Budapest, Eurosonic Noorderslag and Mostly Jazz Funk in Birmingham. 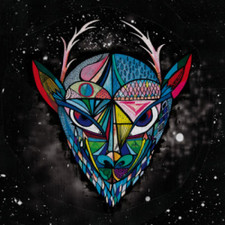 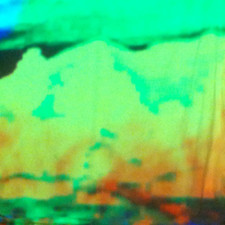 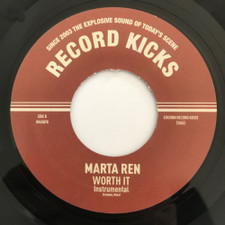