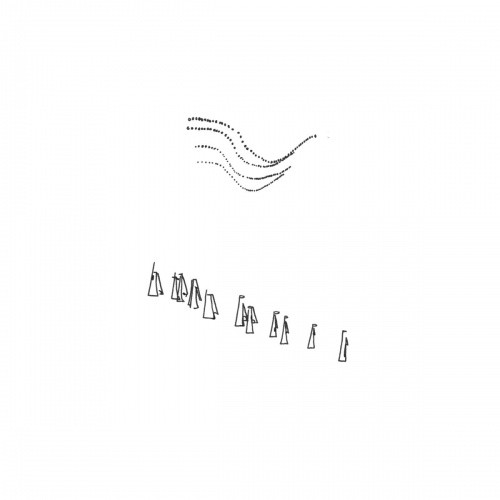 Mary Lattimore always plays delicately and sensitively, but “Terelan Canyon” utilises some subtle and yet noticeable effects that end up changing the music’s trajectory. An experimental flavouring helps to warp and prolong the sound, giving it a surreal, supernatural twist. Little reversals lie at the end of the note’s tail, and the koto, played wonderfully by Maxwell August Croy, also has the room to improvise, mixing differing timbres with sojourns into the experimental zone. The music is a mystery, and ‘Caroline’ is a bright opening. While pretty, the latter half of the piece walks behind a fluttering, experimental veil, and it doesn’t return. After such a golden opening, the light gradually begins to dim. ‘Down Terelan Canyon’ is a rocky and perilous path, because the notes begin to crumble and fall. It has an inner secrecy to it, where short, stabbing notes lock horns with the sparse, dry terrain. The koto cuts against the melody — the broken edges of a rock grate against the side — and this time it enters more forcefully. As a result, the piece grows fierce and unpredictable. The harp is temporarily blotted out. ‘The Clockmaker’s Dream’ tinkles away, and the notes tick on and on with a reassuring regularity.

Playing off and around each other, the notes softly echo and fade away. Once more the volume increases and a sudden whirl of activity rouses them from their daze. Incredibly stable rhythms are able to emerge in spite of the experimentation, and the harp dances in-between the koto’s clipped orientation. “Terelan Canyon” is a playground in a strange desert, a woven web that manages to catch both the shade and the sunshine. 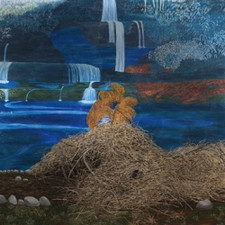 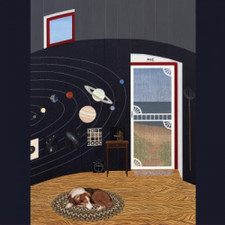