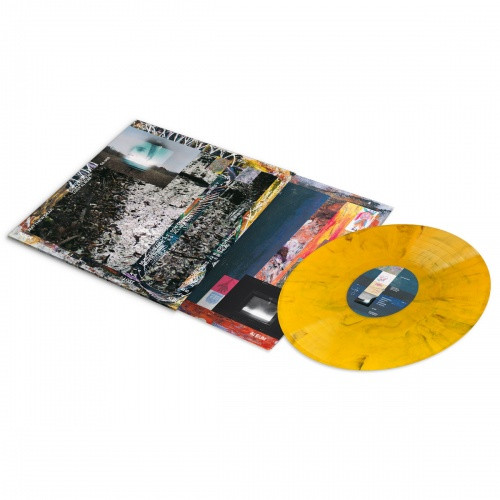 indie-only yellow & black marbled vinyl version - Twenty-plus years into his career, producer/vocalist/songwriter/DJ Matthew Dear remains artistically unpredictable in pursuit of his prescient strain of electronically-formed, organically-delivered indie pop. His work traverses myriad musical worlds, belonging to none. But these fluid moves have not been without a few forks in the road, decisive turns, and what-ifs. Most notable is the pivot-point following Dear’s acclaimed 2007 avant-pop LP, Asa Breed, in which he broke away from the 4/4 grid of his techno/house debut Leave Luck To Heaven and into something much more wild and idiosyncratic. Traveling between his adopted Detroit and his home state of Texas throughout 2008 and 2009, Dear amassed a set of personal, playful, looping guitar-centric recordings he’d consider for his next album. Given the new momentum of the hybrid electronic pop of Asa Breed which led to an opening slot for Hot Chip and remixes for ‘00 heroes like Spoon and Postal Service, Dear decided to shelf the material. He moved ahead to work on his watershed 2010 album, Black City, a steely noir set which earned him a Best New Music on Pitchfork and a worldwide tour with a besuited band. This “lost album” had a sound, a spirited country romp in the techno barn, and it had a rough title, a scribble on one of the CD-Rs passed to Ghostly label founder Sam Valenti IV, Preacher's Sigh & Potion. He never fully walked away from it, and merely kept moving down the road, waiting for the audience to catch up. Over a decade later, that time is now. 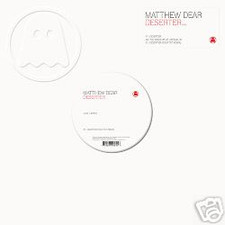