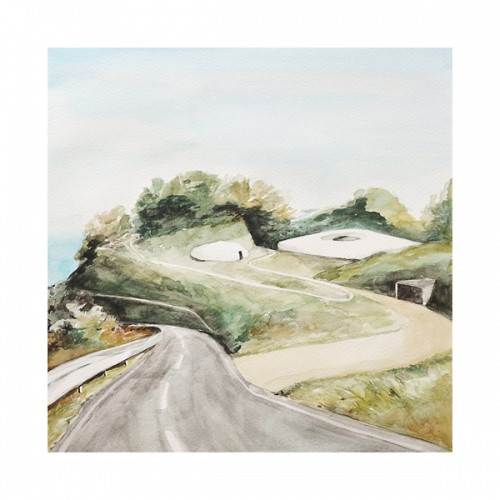 The second vinyl release on Mirae Arts comes courtesy of Michiru Aoyama, a Japanese ambient producer from the quiet seaside city of Kamakura, just south of Tokyo. Michiru Aoyama's music was hand-chosen by legendary composer Ryuichi Sakamoto in 2006 for a Japanese radio audition and he later flew out to Berlin in 2008 to further his studies in electronic music production.

Since then, Michiru has released projects on prominent ambient labels such as Organic Industries, taâlem, and Somehow Recordings. Michiru Aoyama's Brilliant Days comprises of two long tracks featuring untitled songs that weave in and out of each other. Michiru's signature guitar harmonics are treated with serene electronic filters and met with youthful under-layers of electronic experimentations and glitchy backdrops. 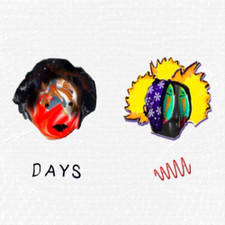 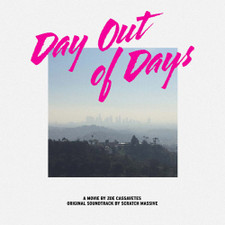 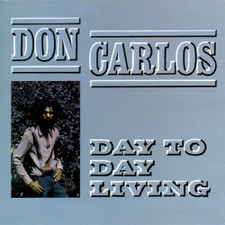