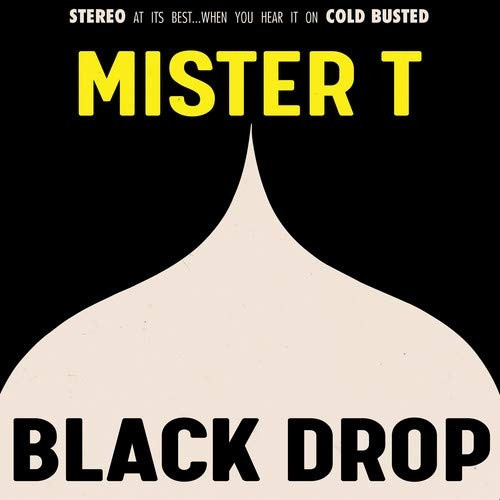 The title track sets the tone, intro’ing with a fat (phat!) beat before a timetraveling blues vocal enters the scene. Dusty strings, stabs of filtered guitar, and a pulsing low end lend a feel that’s both wistful and danceworthy. Album opener “Easy Tiger” also shows Mister T’s imagination, meshing a steady breakbeat with an Asian melody line, hits of dramatic strings, and a somewhat spooky, effected vocal chorus. The result is mesmerizing. Mister T gracefully jumps genres but keeps everything tied to his sound — from the straight-ahead funk of “The Magician,” to the bombast of “Rock Stars,” to the dancehall touches of “Soundboy Burial,” and to the promised big band of “Big Band.” Never a dull moment … Mister T and Black Drop are delightfully all over the place, and always on point. 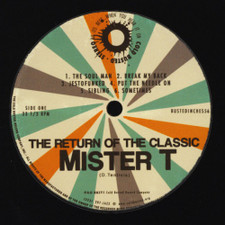 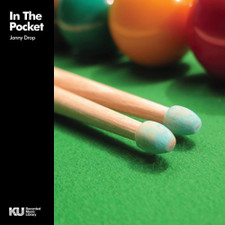