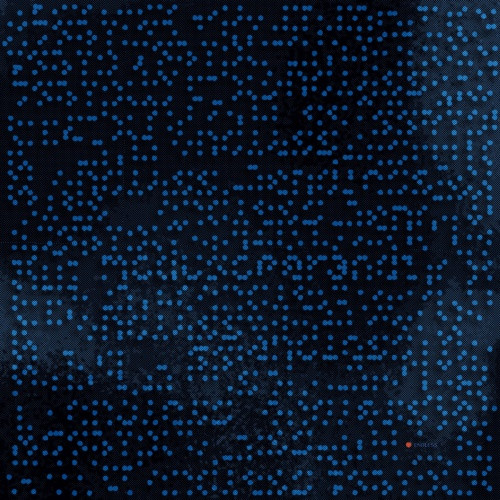 dope turntablist/jazz/downtempo - like DJ Krush vs. ISP? heavy on the mid 90's jazzy downtempo tip, but from a turntablist's perspective - not much out there like it, recommended!

Redmist, Dj Perez, Fso & Gozt are Modusoperandi and “Endless” is their debut studio album. Performed live on the Chilean S-Word Community Skratch Music Tour in January 2020, at the height of the ongoing Chilean revolution, the album was fuelled by the collective energy that has been steadily building throughout the country.

Modusoperandi's mentality is that of a jazz band which performs using turntables as the primary instrument. Passion is always high, and time is always short... each take is the real raw deal. Every member of the band is involved in numerous groups and projects, and a diverse range of styles and influences are found meshed together in these wondrous and inspirational tracks.

The skratch composition tool “Phonosophy” (CNP021) was released by Modusoperandi in late 2019, and Endless was conceived using this scratch tool as an essential component of the creative process. 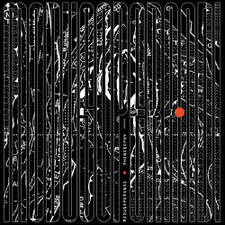 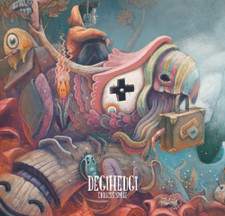 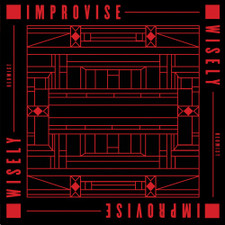 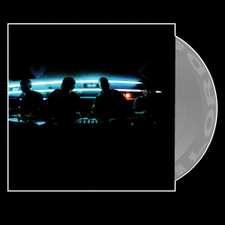