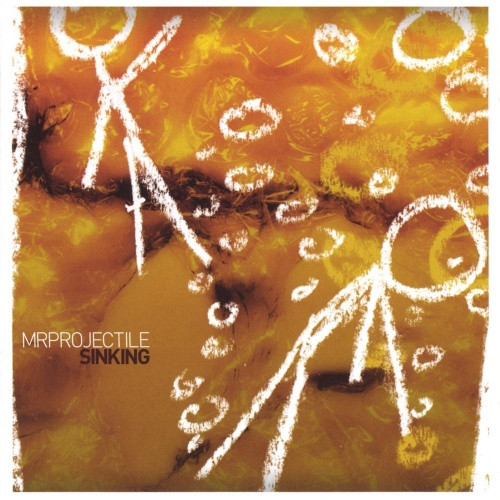 black vinyl version, gatefold jacket - Semisexual and Ear Candy present the welcome return of a true highlight of the early ‘00s melodic IDM scene. Released in full on vinyl for the first time (a now highly sought-after 5 track sampler was the only vinyl version originally produced), this release also includes 3 previously unreleased bonus tracks, all made during the same era.

Released by Merck in 2004, after acclaimed releases on Toytronic and Parotic, Sinking’s unique amalgam of crystalline sound design, blissed-out atmospheres, and gorgeous melodies made for an instant classic. A supremely deep record, nobody has made anything quite like it, before or since.

A1. You Need
A2. Underneath The Evening
A3. Resistance Is Fertile
B1. Acting Right
B2. Tiny Distances
B3. I Am Back
B4. Slow Rewards
C1. Sinking
C2. The Inevitable Haunting
C3. Love Here
D1. Sinking Remake
D2. Bells
D3. San Junipero 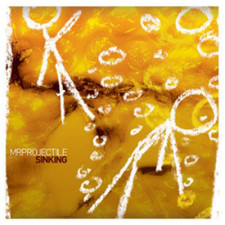 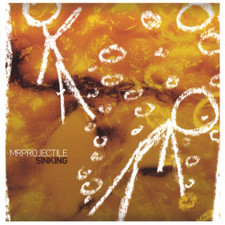 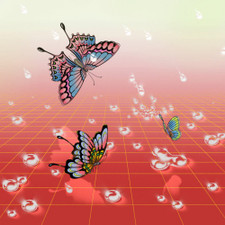 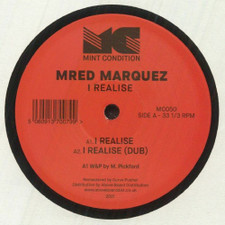 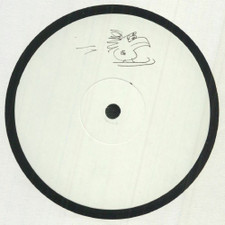 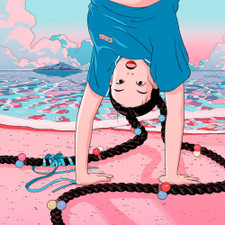