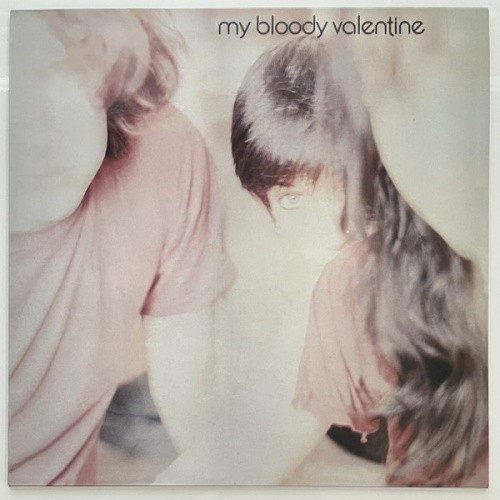 unofficial reissue on random colored vinyl - By late 1988, Shields put together an extended single and an album that secured MBV's status as guitar-pop innovators. The untitled single that featured "Feed Me With Your Kiss" (it was also released as a four-song EP, all songs are included here) found them becoming sweeter and yet more dissonant, essentially pushing every which way in the general direction of "more." If "Feed Me With Your Kiss" and "I Believe" can't quite match anything on Realise, they at least hinted that an even wider emotional range was within this band's grasp.

Isn't Anything, a singular item in the My Bloody Valentine discography, is the fulfillment of this promise. For some fans, it's the band's pinnacle. It's alternately dark and slow and joyously effervescent; on fast-tempo songs like "Nothing Much to Lose" and "Sueisfine", drummer Colm Ó Coísóig adds Keith Moon-like fills to the end of every bar. On slower songs like "Lose My Breath" and "No More Sorry", the guitars clang and rattle and MBV seem effortlessly dark and goth, having finally found a way to convey mood without forgoing song.

Even more than the greatness of the individual tracks, Isn't Anything crystallizes MBV's unique dynamic. It's an essential document in the noise-pop sphere that was by then already called shoegaze, and much of MBV's influence can be found here rather than on Loveless. But it's also distinctly the work of this one band. At the heart of My Bloody Valentine was the mixture of the crushing power of Dinosaur Jr. and Hüsker Dü and the delicate vulnerability of indie pop; the masculine/feminine dynamic was accomplished not through the brilliant interplay between Kevin Shields and singer/guitarist Bilinda Butcher (whose voices complement each other but often sound quite alike) but by the effect of their voices against the guitar noise. My Bloody Valentine offered a new expression of androgynous sensuality in pop, crafting deeply sexual but also abstracted music, short on specifics but heavy with feeling. And Isn't Anything is where this combination came into full flower. The swooning drone of "All I Need" points directly at what was to come on Loveless, but Isn't Anything needn't exist in relationship to another record. If they had stopped here, My Bloody Valentine's reputation would have been assured. Fortunately, they didn't. Another landmark was around the corner. 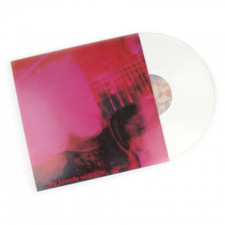