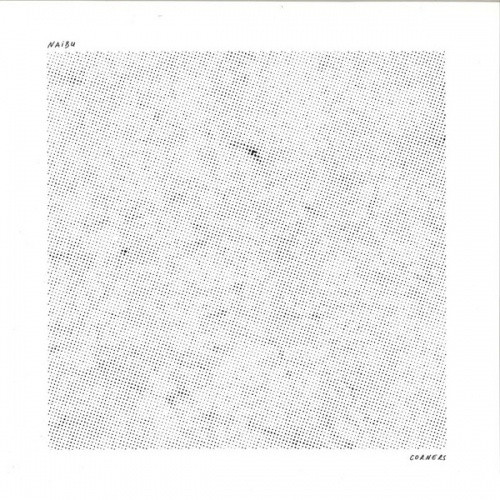 Corners' is the return to Horizons Music and the return to drum & bass in its dancefloor form for the genius that is Naibu. After a rather leftfield 170 bpm album last year, titled ‘Case Study’ and released on Scientific Records, this is a hugely anticipated release. It’s a fusion of most of Naibu’s influences, old and new, from all corners of the dnb spectrum, in a contemporary way. You’ll hear some Metalheadz in tracks like ‘Burning’ and ‘Traces’, some Exit in ‘The Way You Turn’ and ‘Les Soirées’, some Soul:R in ‘Heartgold’, some Calibre in ‘No Return’, some Pieter K and Certificate 18 in ‘Corners’. A workout of sound that’s weighty, musically modern, and of apparent simplicity, best demonstrated in tracks like ‘The Way You Turn’ and ‘Heartgold’, which really represent the sound Naibu likes to push right now. As far as production is concerned, again, it’s a handcrafted, homemade affair. It’s all sample-free (to the exception of the vocal loop in ‘Les Soirées') and everything’s been written, performed, recorded, designed and edited at home. 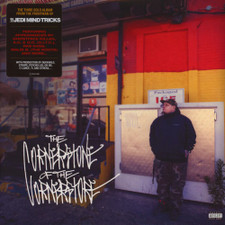