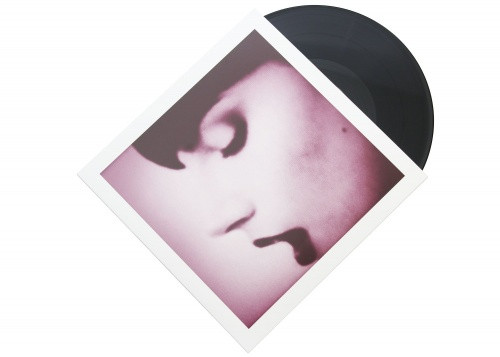 Fox & His Friends label announces the release of NEP’s Decadance 12’’, another piece from the vaults of now highly sought after Socialist era Yugoslavian synth-pop. This time, it’s aimed at the dance-floors, with a remix by Snuff Crew’s Snuffo. The record is already generating quite a buzz.

NEP was a loose multimedia collective formed in 1982 Zagreb, exYugoslavia. The founder Dejan Krsic collaborated with various artists in a quest of re-thinking the stale concepts of art history, position of the author and the barriers between pop and elitist high culture. Heavily influenced by Walter Benjamin and Andy Warhol in theory and Brian Eno and Kraftwerk in music, Krsic created NEP as an umbrella term (meaning Nova Evropa or New Europe) of diverse rule-breaking activities, covering graphic design, music, photography, video, news-media and theoretical work. Musically NEP focused on experiments in ambient and tape-music, self-released and hard to find compilation tapes like “The Cassette Played Poptones” (1988). Deeply immersed in pop-culture, politics and art theory Krsic’s search for perfect pop music with cutting critical edge peaked in 1989, the year Decadance track was conceived in studio, but has never been published. 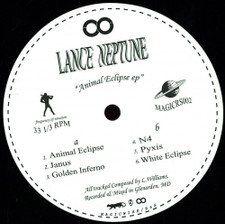 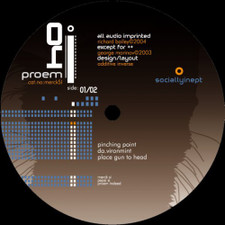 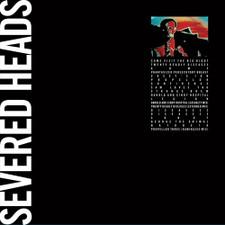