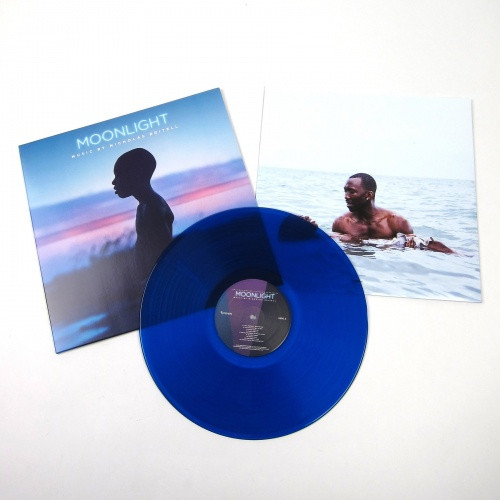 Transparent Blue Vinyl Version - A rising star at the time of the film's release, having recently penned music for Oscar winners 12 Years a Slave ("additional music") and The Big Short, composer/pianist Nicholas Britell provided the original score for the 2016 character drama Moonlight. It examines the coming of age of an African-American male as he grapples with being true to himself while navigating expectations. Britell offers poignant accompaniment via mostly minimal arrangements. The recurring "Little's Theme" (subtly reworked for "Chiron's Theme" and "Black's Theme") consists of only piano and violin, instruments performed on the recording by Britell himself and Tim Fain, respectively. The composer also experimented with "chopped and screwed" versions of his chamber pieces, manipulating the playback of cellos, violins, and piano, as on "Chiron's Theme Chopped & Screwed (Knock Down Stay Down)." More intangible pieces include the ominous "Sweet Dreams" and "You Don't Even Know," which quietly combines percussion, orchestral noise, and mechanical sound effects. In addition to the 17 understated score tracks, the soundtrack includes classic songs by Goodie Mob, Barbara Lewis, and Boris Gardiner, plus a brief segment of Mozart's Vesperae Solennes de Confessore. 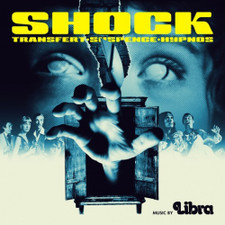