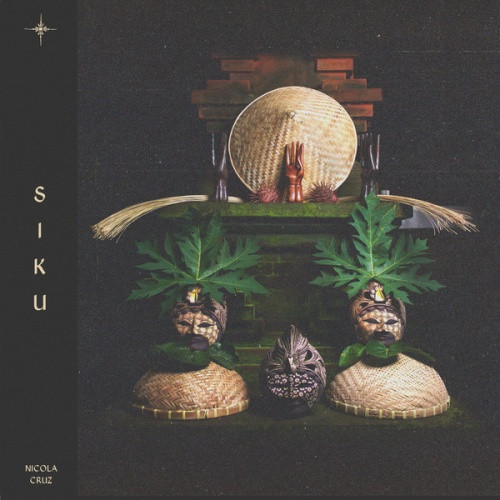 On 2015’s Prender el Alma, producer and percussionist Nicola Cruz distilled the sound of the Ecuadorian Andes to their essence, pairing wind instruments like the Andean pan flute and the bombo with subtle electronic rhythms and flourishes to create music that was as elastic as it was intriguing. Employing a combination of curiosity, reverence, and meticulous research, Cruz pioneered a sound designed to take the listener on a spiritual journey—a headspace where they could be transported to a realm of mysticism, love, and introspection. The runaway success of Prender el Alma took Cruz on a tour around the world, where he discovered new instruments, new stories, new collaborators, and new spiritual connections between his native Andes and the ancestral cultures and rhythms of the Americas. These explorations are the backbone of his new record, Siku, where the producer seeks to conjure a tangible sense of spirituality based on both communion and movement.

While Prender el Alma was a heady, minimalistic endeavor, Siku thrives on bright, fast-moving melodies, echoing layers of sound, and big, booming percussion. Opening tracks “Arka” and “Siku” which are intended to represent the indigenous concept of duality. Where “Arka” emphasizes the strong melodies of the pan flute and thunderous, marching drums, “Siku”—named after an Andean wind instrument used in traditional rituals—deploys house-style synths deep bass, edging the music into the realm of pop. Those songs stand a stark contrast to tracks like “Hacia Adelante,” a collaboration with singer Chato, and “Criançada,” which was recorded on the road with Brazilian poet and singer, Castello Branco. There, Cruz highlights the instruments and voices of Afro-diasporic styles like Colombian palenque and Brazilian samba—music that heavily relies on creating an instant, healing connection between mind, soul, and body. The music on Siku ebbs and flows around those themes of the terrestrial and the esoteric, with Cruz shines in respectfully using new sounds to dream up new realities and new definitions of heritage. Siku is Cruz’s most experimental work to date—an album that serves as an invitation for listeners to enter into a new, corporeal version of spiritualism. 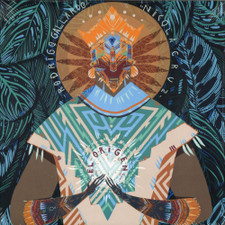 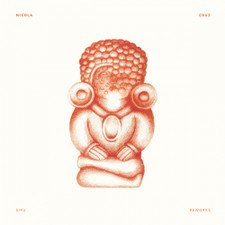 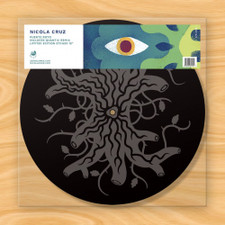