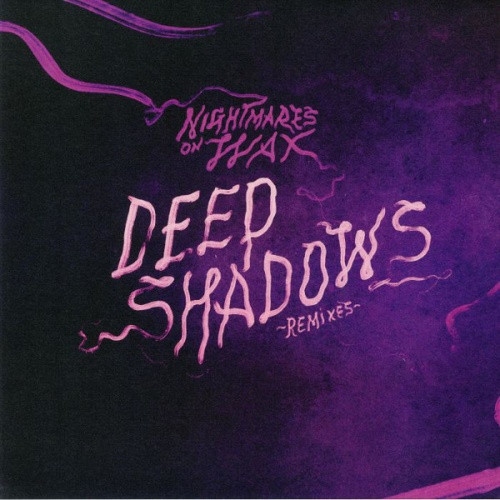 Nightmares on Wax and Warp are pleased to announce an extra special package of hand selected remixes for soulful stand out album cut Deep Shadows feat Sadie Walker. Released as a 12", the package features leading lights of all the components of the NoW sound. A rare remix from elusive Detroit legend Moodymann brings the deep dancefloor emotion, fellow Detroit son Illa J brings the blunted hip-hop bounce and Nightmares DJ E.A.S.E himself steps up the tempo for his club version.

Since the release of his pivotal album Shape The Future which was released very early this year, Nightmares on Wax has toured all over the world, with a forthcoming US tour and summer jam packed with festival dates still to come. He also recorded a live residency for Radio 1 at the world famous Maida Vale.

The album is a true testament to Nightmares on Wax's 25 year career and showcases his ability to influence a whole new generation of artists. As Warp's longest serving active artist, he has broadened the sound of the label and paved the way for artists such as Flying Lotus, Hudson Mohawke and Mount Kimbie. 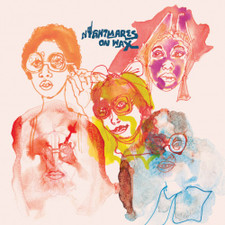 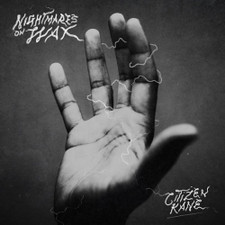 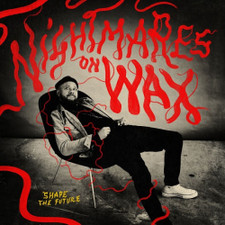