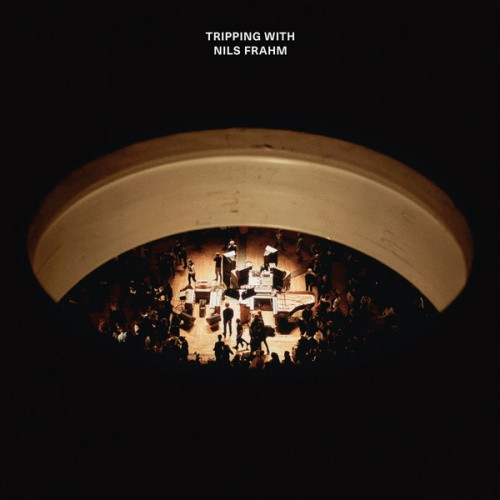 Recorded at Berlin’s historic Funkhaus in 2018, this live album sounds uniformly gorgeous and features the composer and his passel of gear working dutifully as a well-oiled machine.

The album, split between delicate solo piano pieces and billowing, groove-driven electronic improvisations, is largely drawn from his 2018 album All Melody and its outtakes collection, All Encores. What might be most surprising is how faithful his live renditions are to the original studio recordings. Without seeing it—something possible in an accompanying concert film, which includes 11 minutes’ worth of extra music—it can be hard to imagine how Frahm manages to do so much with just two hands. In “Sunson,” he juggles slow-motion techno with Mellotron counterpoints, cascading pipe organs, and the occasional Rhodes melody; “Fundamental Values” makes room for ambient pulses, Windham Hill-like piano solo, operatic vocal samples, and a heart-in-mouth climax whose double-time percussion is reminiscent of Autechre’s “Lost.” The crowd-pleasing “All Melody” stretches the original’s nine and a half minutes to more than 14, drawing out the tension inherent in his tumbling arpeggios. Sprawl is par for the course. Five of the album’s eight songs are more than 10 minutes long; “Fundamental Values” takes a four-minute album cut and blows it up to more than 14.

The sound throughout is gorgeous. Frahm is serious about his gear—he owns 11 Roland RE-501 Chorus Echoes, and uses five of them on stage—and that obsessiveness translates into truly incredible sound: sumptuous, nuanced, enveloping. He favors instruments with striking visceral sonorities, and he knows how to get the most out of the contrast between them. Some of the album’s most electrifying moments happen when he turns the sampled sounds of a pipe organ into an icy cascade of staccato tone bursts. 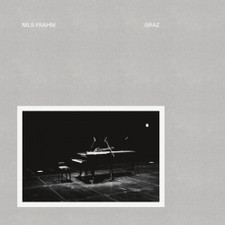