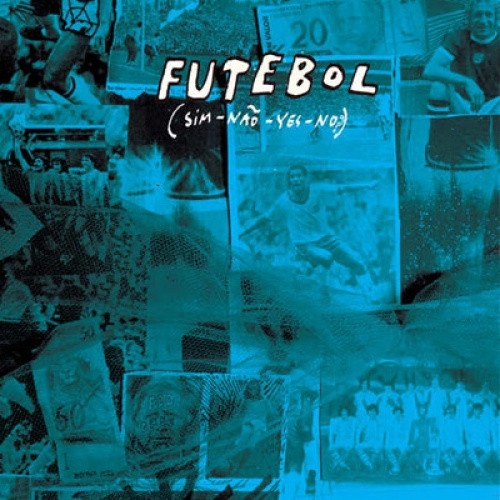 Far Out Recordings is proud to announce the release of the first solo project of Nina Miranda. 'Futebol/ Beautiful Dub', available on 7" vinyl, sees Nina's talent from the very first horn blast. The record encapsulates the global frenzy surrounding this year's Brazil World Cup, but Nina's musical inventiveness and the track's catchy melodies, ensure the record's relevance long after this year's tournament. With Nina's focus decidedly on her favorite game, this single 'the beautiful game' is a small sample of years of experimentation and unbounded creativity. 'Futebol' tells the story of how the British brought football to Brazil, explaining how the Brazilians ran away with both the terminology and the ball. But while the lyrics clearly demonstrate Nina's love for the sport, they also hint towards the somewhat malign aspects of football's assimilation into Brazilian culture and the way it has obscured the world's view towards the country's pressing social issues. 'Is it a beautiful game?.'... The song reflects both the excitement and desolation resulting from hosting a World cup in a nation that so desperately needs to divide its wealth more equally, and ultimately listen to the needs of its citizens.

Born in Brasilia to Brazilian visual artist Luiz Aquila and Nina's English mother, Nina moved to London at the age of 8, which explains the fusion of both Brazilian and Western /Cosmopolitan influences on her music. Cultural roots and rhythms of Brazil are punctuated by a psychedelic, experimental edge; intrinsic to the London New Wave/ Post Punk era Nina grew up in.

On this infectious 7" single, the A side 'Futebol' is catchy to say the least. The upbeat samba rhythms of the drums and traditional percussion, along with the perfectly fuzzy bass (all of which were recorded live in Brazil in a single take) create the funky Brazilian backdrop for Nina's cheeky, beckoning vocal tone and the huge sounding brass section which blasts the song into a fully rocking carnival-esque party. But what sets this apart from other Brazilian or carnival inspired music is the record's rawness. Akin to the levels of artistic freedom and experimentation of Brazil's Tropicalia movement, there is a real experimental edge to Nina's solo work which is heavily accentuated on the B side: 'Beautiful Dub'. But her imagination and eccentricity are somehow able to fit perfectly into a very danceable, celebratory framework, which suggests comparisons with bands like the Talking Heads: it's the kind of music that makes you freak out a little while dancing to it!

Just as Nina's musical influences have - from The Specials to the Tropicalistas - she has made a record that is both genuinely fun and sonically rousing, while providing a considered social commentary, and it couldn't have come at a more significant time. 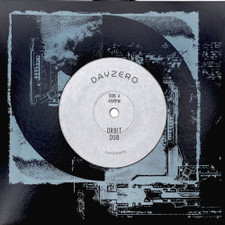 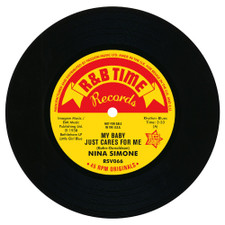 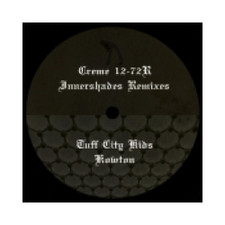 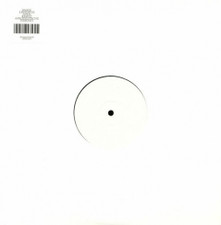 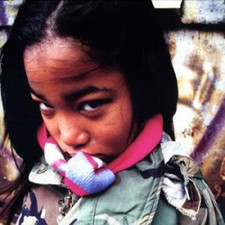 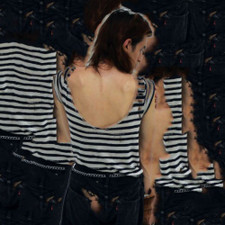