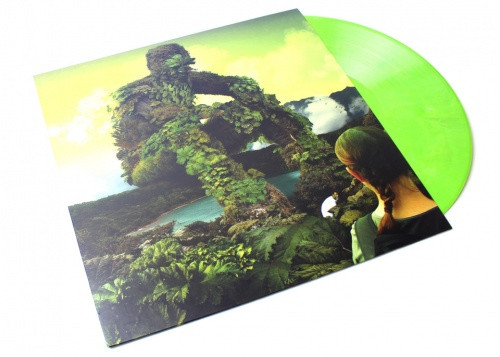 Since debuting with one of Los Angeles' first instrumental hip-hop full lengths with 2000's Soulmates, Estela has gone on to remain relevant within the shape-shifting scenes of LA's multicultural artistic climate. Nobody utilizes the same signature mood, melody, and diversity that identified him in 2000, but with an unmistakable modern upgrade - no doubt influenced by Low End Theory, the club he co-founded in 2006. Vivid Green is expanding on the repertoire that has kept Nobody standing as a strong symbol for open ears. 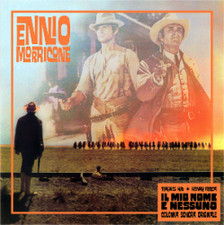 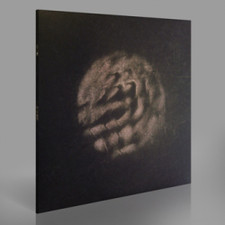 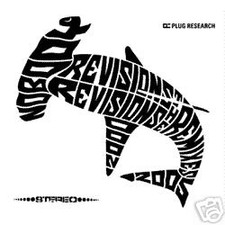