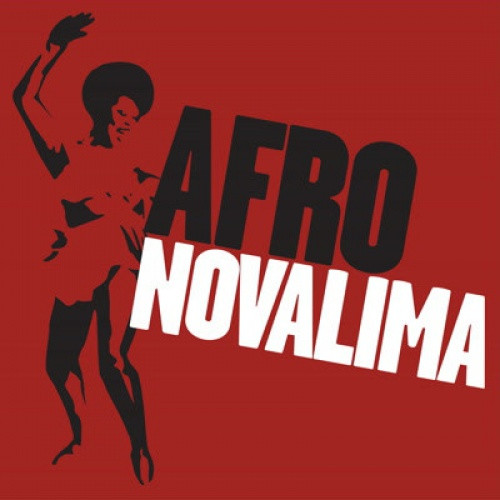 Afro-Peruvian rhythms are among the knottiest in the Americas. Seemingly in a perpetual state of hiccup, probably the closest comparison would be Rastafarian nyabinghi drumming. Thus, if one is going to apply a club-wise strategy to this tradition, to pave over the twitchy syncopations of this music would be the wrong approach. Nova Lima, a production team based in Peru’s capital, have understood this and created a profoundly broken set of rhythms. The feel is somewhat jazzy, instrumentally dominated by Rhodes and ride cymbals. At times these chill” signifiers seem a little obvious and generic; however, there is always monstrous percussion wall to wall to keep the listener on the right path. Some of the percussion is live, some sampled, and all of it is processed. These aren’t rhythms that resolve on the downbeat, they’re spread out all over the 4/4 meter, interlocking like a crazy jigsaw. Fortunately, the other major non-Peruvian influence at work on Afro is dub, so the poly-rhythms in tunes like "Mandinga” and "Machete” are drenched in delay to take things to another level of rhythmic sophistication. The disc climaxes with the Masters At Work-ish "Mayoral,” before a coda of a sliced and diced musique concrete version of "Regresa/Con Lacapila” is a digestive. This is a fresh and successful meeting of folk and funk.