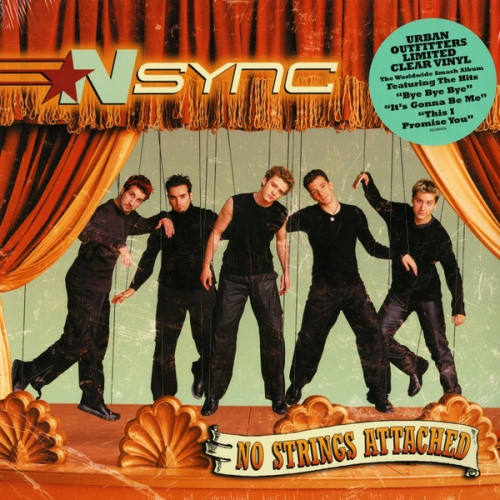 clear vinyl version - Prior to the release of their second album, *NSYNC split from their manager in a bitter dispute and signed with Jive, the kings of teen pop. For *NSYNC, the move provided them with an opportunity to, in the immortal words of George W. Bush, "define themselves," to prove that they were an independent unit -- hence the title No Strings Attached. To cynical critics, they very well might sound the same as ever, yet this really blows away their previous record. That much is clear from the storming lead single "Bye Bye Bye," a piledriving dance number with the catchiest chorus they've ever sang. However, the album isn't really just singles'n'filler; it actually is well sequenced and fairly balanced, much like the Backstreet Boys' Millennium or Christina Aguilera's album. Like those records, No Strings Attached pulls away from the standard dance-pop formula, strengthening it with harder street beats, electronica flourishes, ballads with some grit, and well-crafted pop tunes. Nobody is going to mistake this for Fatboy Slim, Beck, or TLC -- it's still lightweight teen pop. Yet, it's very good teen pop, managing to not only work well within its limitations, but to push it slightly while retaining its breezy, hooky identity. *NSYNC still can seem a little ordinary, lacking a truly charismatic punch à la Britney or Christina, yet they do deserve credit for shaking things up a little bit, since it's resulted in an effervescent, ingratiatingly cheerful album that's a vast improvement on the debut. 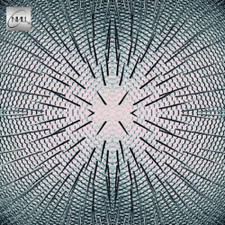 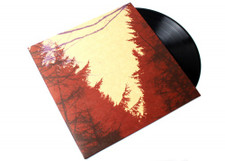 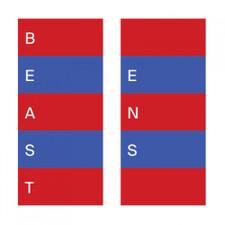 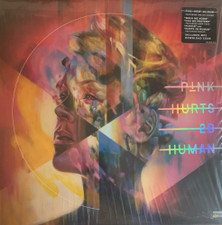 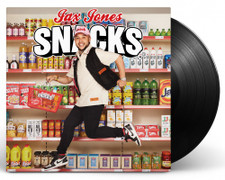