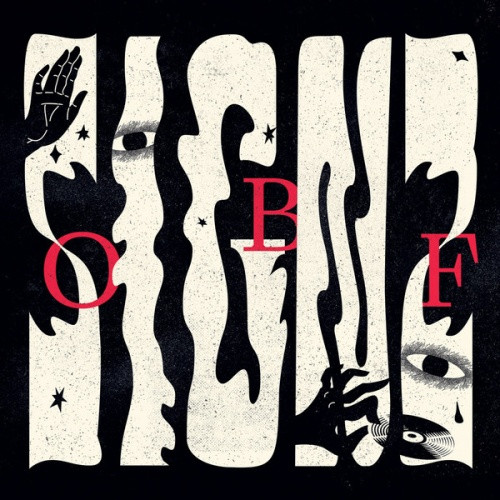 2021 repress on red vinyl - Six years on from “Wild”, O.B.F. finally return with their new album, “Signz”. During this time the crew hasn’t been idle. whether putting out 12” after 12”, touring or holding their legendary sound system sessions. The rhythm has been relentless, as the hardest working dub sound system in all France have been at the top of their game. Producing in their studio, organising their own nights, burning up dance floors, setting the internet ablaze: all part of a day’s work for this crew from the French outskirts of Geneva. Looking over the past six years, no one can deny their status as a major player in the worldwide dub scene.

Released in 2014, “Wild” was O.B.F.’s first foray into the album format. It brought together music built for the soundsystem, rugged, high-impact tracks that perfectly fitted the public image of O.B.F. during that era. This new album is a different story, a personal journey that takes in the dancehall, Rico's studio, and everywhere in between. “Signz” was born two years ago, not with music, but with a concept and a name. The idea was to create an album without paying heed to time, allowing space for creativity and letting chance encounters shape the music. A project that would evolve over its lifetime, without being rushed. Letting the signs reveal themselves over time, and taking advantage of opportunities as they presented themselves, whether on tour, during recording sessions or when travelling. This approach, a relationship with the present moment and the feeling more simply known as the “vibe”, defines the album. But beyond that, it’s been the driving philosophy behind O.B.F. since they started making music.

A quick glance at the LP sleeve reveals a staggering list of collaborations, combinations that are as formidable as they are unprecedented. Jamaican, French, Spanish, English… vocalists and MCs from the four corners of the globe take turns in showing off their unique styles. Some are regular contributors to O.B.F. productions, whilst others are new collaborators, but all have deep, historical links to the crew. It’s here that O.B.F. unveils the full breadth and depth of their influences for the first time on record. Already known for their expertise as rubadub and heavyweight dub producers, here they show their talent working with roots, grime and even pop. It’s a testament to the free creative approach exercised by the crew during the recordings that no matter what style they’re working with, the result is always delivered with flair and finesse. It also speaks to O.B.F.’s desire to rip off, once and for all, the “European dub” label which so many have stuck to them. Here, O.B.F. stands for versatility, openness and daring.

O.B.F.’s identity and style has been built across the globe: from the heights of Alps to the burning sun of Jamaica, between headline performances at Spanish festivals and sets in the barrios of Latin America or the dancehalls of London. Their music is unlike any other. But for the doubters among you, a single listen to “Signz” will provide indisputable proof of that truth. 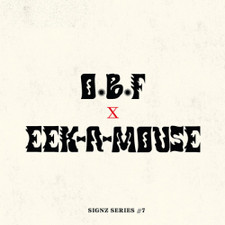 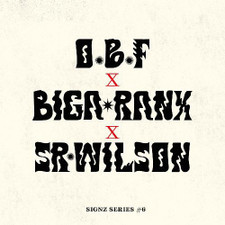 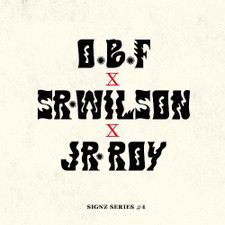 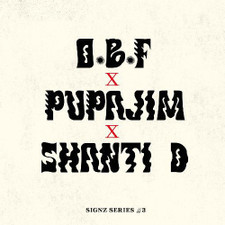 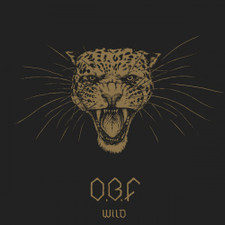 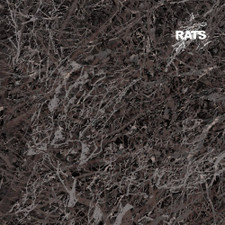 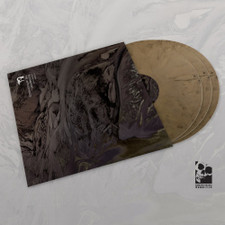 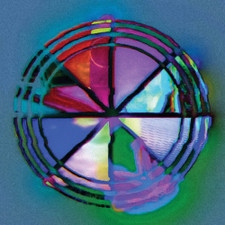 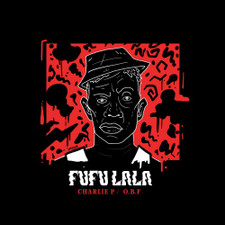