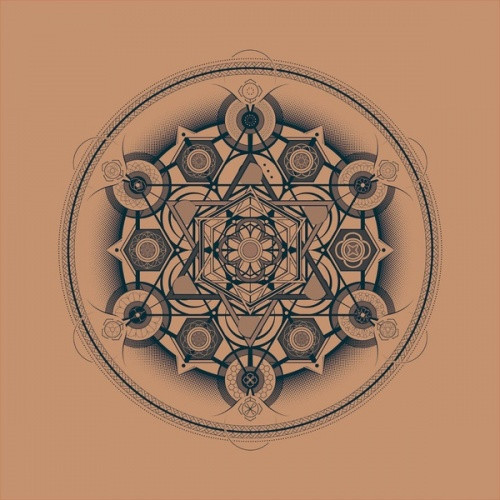 Lapsus Records presents the third release in its Perennial series, dedicated to reissuing contemporary electronica classics from established artists. The third release is from Christopher Scott Leary, who over the last two decades has produced a plethora of material under his pseudonym, Ochre. 2019 marks 15 years since the original release of A Midsummer Nice Dream in 2004; on British label Toytronic, which pushed Leary to the forefront of the experimental electronic music sphere. This special deluxe reissue, entitled A Midsummer Nice Dream (15th Anniversary Edition) features unreleased material from the same period and includes three bonus tracks. It therefore offers a golden opportunity to rediscover an album that navigates through several genre domains such as ambient, IDM, and experimental electronica in its purest form, stylistically reminiscent of the likes of Autechre, whilst conveying a sound considerably ahead of its time. In its entirety A Midsummer Nice Dream is undoubtedly one of the most remarkable electronica glitch albums to be released in the 2000s, when the genre experienced its zenith, largely thanks to the advent of significant breakthroughs in digital production tools. Re-mastered by John McCaig (panicStudios). Includes a full-color print of the new artwork, re-designed by Portland (Oregon) illustrator Nathaniel Reeves. Tri-color (solid blue, black, and solid white mixed) vinyl. 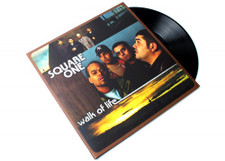 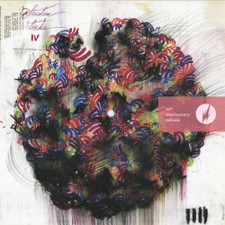 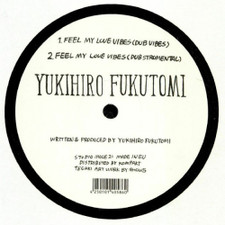 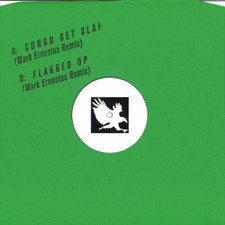 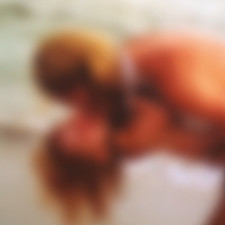