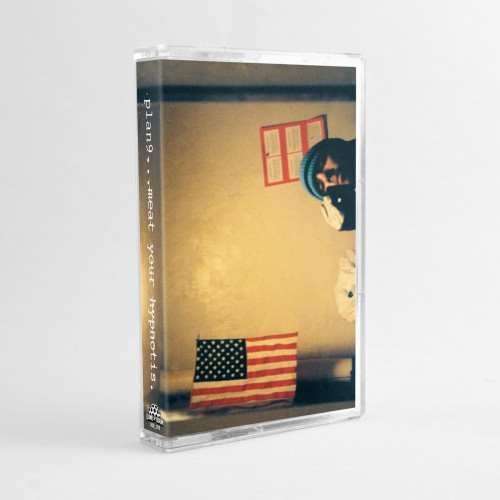 2019 CSD release - The genesis of the Anticon sound has been well documented over the years and an important foundation point is finding the excavation treatment in 2019. Odd Nosdam's debut cassette release Plan 9... Meat Your Hypnotis. is scheduled for a 20th-anniversary reissue on tape and digital formats August 16, 2019 with Dome of Doom, updated with unreleased works and an alternate track listing. Originally self-released in 1999 on cassette and issued across CD and 2LP in 2001, Plan 9... Meat Your Hypnotis. impacted 21st-century experimental music and laid the groundwork for the rise of cLOUDDEAD, Nosdam and Why?'s Reaching Quiet project, and Anticon Records. Utilizing the Dr. Sample 202 and an 8 track tape machine, the album has long been out of print and the reissue reproduces the artwork from the original 1999 cassette version. 20 years later and Plan 9... Meat Your Hypnotis. is still as era-defining and emotionally impactful as it was in the first years of its release.

A handful of beats from Plan 9... Meat Your Hypnotis. can be heard on cLOUDDEAD's self-titled debut, melding Nosdam's love for shoegaze, ambient, and indie rock with an experimental style of hip-hop that's still all his own. The amount of sounds and layers from beginning to end is staggering, carving out an ambitious undertaking when Nosdam constructed and stitched all the pieces together over the course of a year. Lo-fi hip-hop beat tapes were unheard of in the late '90s and Plan 9... Meat Your Hypnotis. charted new paths in this realm. Keeping the conceptual approach simple, Nosdam would find his sound through scores of sketches, finished pieces, and everything in between. 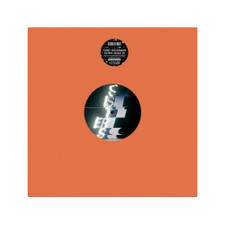 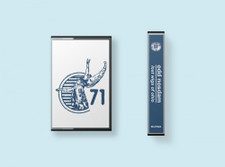 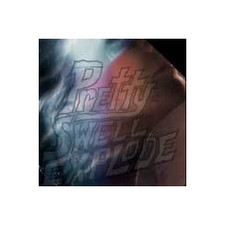 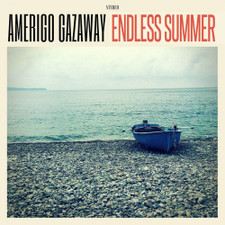 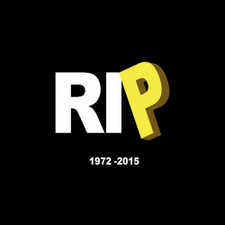 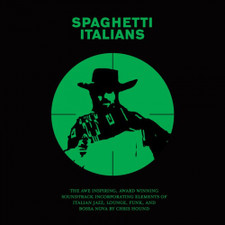 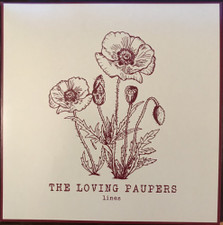