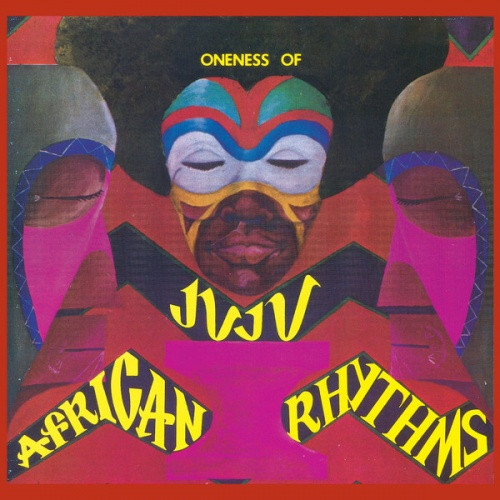 Strut present a brand new edition of Oneness of Juju's Afro-jazz classic African Rhythms, originally released on Black Fire in 1975 and first reissued on Strut in 2002.

From a trailblazing band featuring members well-versed in jazz, funk, gospel, and African music, the debut album by the Oneness of Juju displayed a group playing with the dexterity of Kool & the Gang, the forward-thinking musical ideas of Herbie Hancock, and the social consciousness of Gil Scott-Heron. The title track is fiercely kinetic, with vocal choruses prodding listeners to dance and Plunky's echo-drenched saxophone floating serenely over the top of a funky space-jazz backing. Elsewhere, the band lapses into a few dated mid-'70s arrangements (reminiscent of Pharoah Sanders, Lonnie Liston Smith, etc.), but the playing is always wonderful -- Plunky especially distinguishes himself in many different modes -- and the production is crystalline. "Don't Give Up" and "Liberation Dues" are two other highlights, with positive-minded chants and funky arrangements. [In early 2002, the British jazz/funk/world reissue label Strut brought African Rhythms back from the brink, with two bonus tracks: an instrumental version of "Liberation Dues" and the single version of "African Rhythms."] 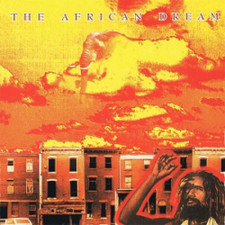