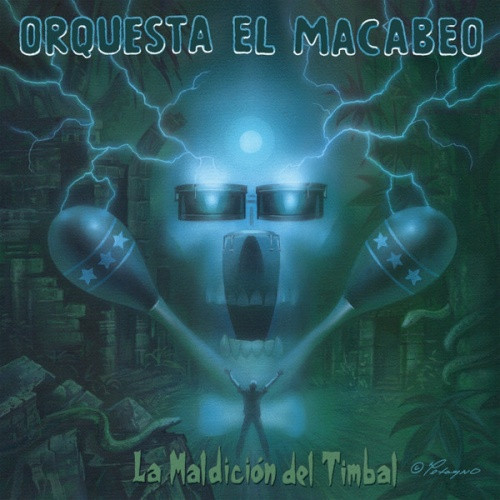 Out of the depths of a nation’s sociopolitical struggle comes one of the most mature albums Puerto Rican music has seen this year. Orquesta Macabeo unleashes their 4th studio album, La Maldición del Timbal, an eight track bombshell that proves how far their spirited blend of indie salsa, punk rock attitude and afro-boricua beats have come along. Latin dance music for the head and heart as well as the feet.

This is much more than their usual musical mayhem. For example, Macabeo now goes deep into the Puerto Rican diaspora’s feeling of nostalgic desperation, with tracks such as Crucero, where they explain how they long to arrive “to a free port”, a clear allusion to the commonwealth’s controversial political limbo. More human maturity: on the track Armonía, they finally find a way to approach how love can lie to people, something they tried to do on past albums, but couldn’t quite nail. This time, they sigh, “it’s about living with the lie of living in harmony”. We got a band way past their teens now. Their fans can still remember those times when the fellows from Macabeo where frowned upon by their more purist peers, because of their sudden success with early work such as the classic Salsa Macabra (2010). They’ve always had lyrics. But now they are more than salsa renegades or juvenile pranksters of the afro-Caribbean music scene, if you may. The salsa big band is mature enough to talk about the humane, daily life routine: “The routine that tarnishes my retina”, they sing in Rutina. They are centered enough to take on the ugliness of religious hustlers: “The goodwill to give money to the pastor!!,” they cry out in Buena voluntad.

Such smartness goes hand by hand with a newfound poise in their afinque. Their proverbial street-fighting brass line suddenly dropkicks among a much more depurated percussion line, like in Carrera, a complex theme about competition and age. Here, Macabeo shines musically, as if they relished the challenge of dropping a ballroom sound in front of verses full of swagger.

Yeah, their character as a band is sharper in this album. They still will, however, cut your face with a blade: their guapería (boldness) hits light a lightning bolt in Saco’e Trampa (Bag ‘o tricks), where lead singer Mofongo calls out war on a traitor “because what you do here, you pay here… you hide like an insect, but I’m watching you”. The rabid coming of age of Macabeo makes even more sense, when you see the art on their album cover, done by none other than perennial rebellious art-god Joe Petagno. This master of heavy metal art, responsible for album covers of bands such as Led Zeppellin and Motorhead, produced Macabeo’s cover, a psychedelic work that dignifies the fight endured by this island nation and their musical scene. After all, Puerto Rico and their artists are fighting a Maldición Colonial or “colonial damnation”, as it is explained on the title of the last track of this album, possibly Macabeo’s most depurated work to date. 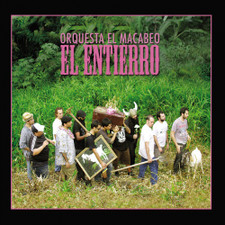 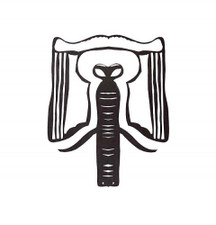 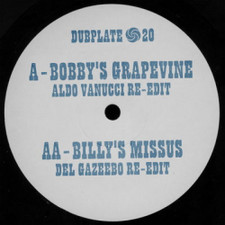 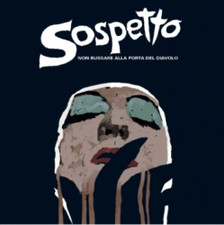 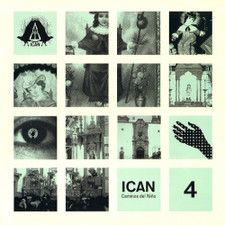