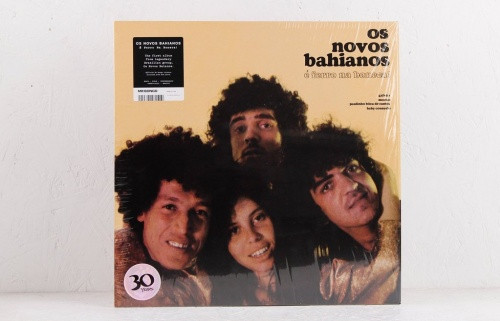 Originally released by RGE in 1970 in Brazil, ‘É Ferro Na Boneca!’ features 13-songs composed by Luiz Galvão and Moraes Moreira. This record shows the roots of the group, moving through psychedelics, edgey pop, rock and Tropicália.

After writing ‘É Ferro Na Boneca!’ their music began to move towards MPB due to the influence of João Gilberto, who began working with the group. In 1972 they released their incredible ‘Acabou Chorare’ LP, which came top of Rolling Stone Magazine’s list of 100 Greatest Brazilian Records (published in 2007). 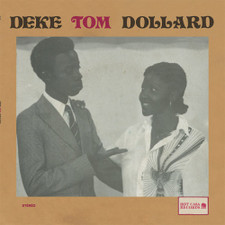