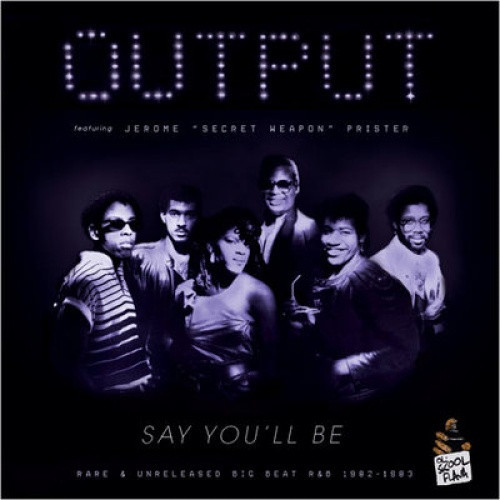 If, as Muddy Waters said, "the blues had a baby and they called it rock n roll", then the music of Output can be fairly described as funk nine months pregnant with hip hop. Output, the brainchild of David Reeves (aka Davy DMX) was formed to showcase the unique vocals of Jerome Prister. His previous group, Secret Weapon, produced a hit, "Must Be the Music", which wafted like a breath of fresh R&B laced air in the midst of urban radio's disco fever. Output was much funkier and was shaped by the posthiphop sensibilities of Reeves, who was already Djing for Kurtis Blow and would later rock the world with his own single "One for the Treble". On tracks like "Move For Me", "Say You'll Be" and "Baby Be Mine" (featuring vocals by Eddie "Ski" White), the band, like few before or since, snake through the hoops of arrangements that only could have come from a producer like Reeves whose style was shaped by evenings spent cutting and mixing at the clubs of NY's boroughs, where hip-hop was born and raised. This release features four never before released live tracks from the legendary Tuff City Show at Danceteria in 1983. Although the group broke up less than a year later (as both Prister and Reeves left to pursue solo careers), Output's brief existence is preserved here like a candle in the wind. 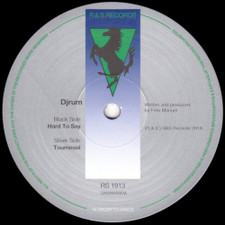 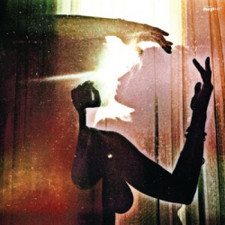 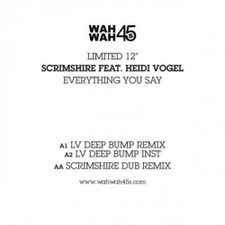 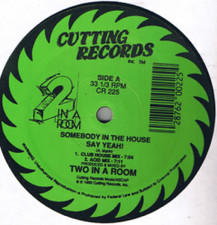 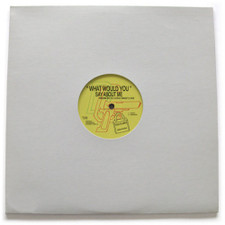 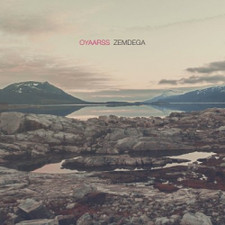