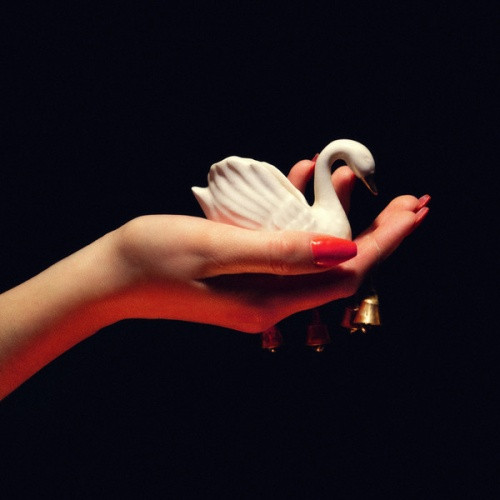 Pale Spring wrote and recorded CYGNUS in Baltimore, whose fertile music scene has seen acts like Lower Dens, Ami Dang and Beach House build rich, self-contained worlds of sound. CYGNUS expands on this foundation, with stately, smooth pop songs incorporating layered harmonies, glitches, and, on "Old Sounds" dog barks. Music runs in Harper Scott's family: a classically trained musician herself, her grandfather studied at Juilliard under his uncle, who played for the New York Philharmonic. Scott's grandfather sang doo wop, and his influence paved the way for Scott to explore music; eventually, he taught himself how to sample. His accompaniment provides an underpinning for Harper Scott's vocals and instrumentals. Critics noticed CYGNUS when it first came out last year, with glowing reviews in Bandcamp, Tiny Mix Tapes and DAZED. American Dreams Records' vinyl reissues of CYGNUS and DUSK mark the first time they've been made widely available as physical media. 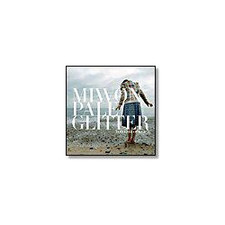 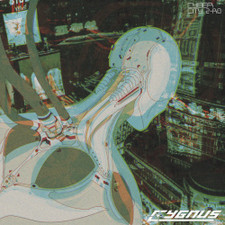 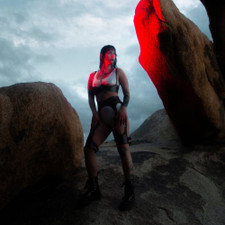 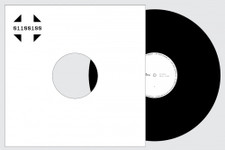 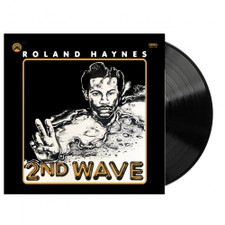