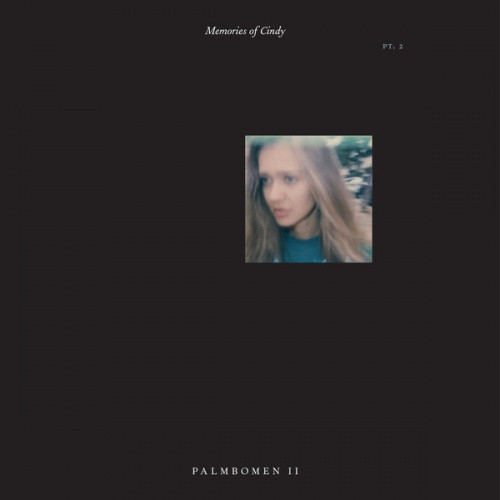 As Palmbomen II, Hugo creates an aesthetically consistent techno muzak, club-staple instrumentation at a languorous pace, with plenty of movement, but minimal climax. His music contains vintage drum sequencers and acid bass machines, waif-like vocal samples, tape hiss and warble. On Memories of Cindy, there is little ambiguity. Hiss, house beats, and hypnagogic pads is the name of the game.

The songs trumpet stylish repetition over complicated movements, and while Hugo demonstrates a considerable flair for catchy melodies and authentically nostalgic synth tones. Hugo’s "memories", purported to tell the story of one deceased muse, Cindy, are paradoxical in this way: individual tracks remain emotionally resonant, like 145, IAO Industries, or Disappointment Island, but the overall album passes like a soothing, aesthetically consistent train journey. It plays like a SoundCloud playlist of study jams, all by the same artist.

The throes of 90’s nostalgia still linger: “wavey garms” is a source of eclectic fashion, people gather in front of a laptop to stream the original Twin Peaks and The X-Files. Palmbomen II’s self-titled album was like the lost soundtrack to another West Coast, low-blood-pressure drama about teens in a confusing world. Memories of Cindy, a “eulogy” told in surrealist fashion, makes no qualm about emerging from the same headspace. 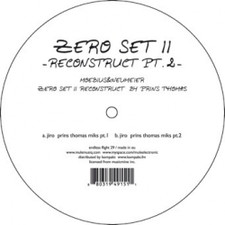 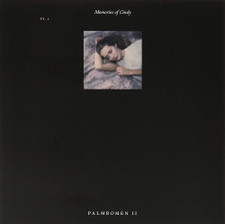 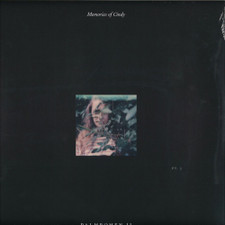