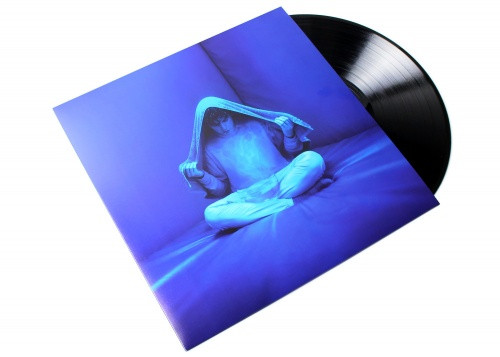 Palmistry is the project of Londonbased musician Benjy Keating. A vocalist and producer with a singular vision and voice, Palmistry makes hybridized pop music that is both distinctly new and yet, like the best songwriting, sounds instantly familiar. As the producer, writer and performer of his debut LP, PAGAN is a succinct showcase of his holistic approach to contemporary pop, where melancholy and euphoria share equal space and sonic decisions resonate as much as the emotions that run through it. Beyond the music, Palmistry gives us a multilayered experience – working alongside talented collaborators to build his own visual world through artwork, photography and film.

PAGAN is the sum of Palmistry’s experience and influence which, despite having its feet firmly placed in London, is global in its outlook. Elements of R&B, dancehall and more experimental electronic music combine forces with his enchanting voice and the vivid poetry of his songwriting. An open and sometimes vulnerable record, PAGAN is ultimately very human ­ from the sorrow of “Club Aso,” to the cynicism of “L After L,” the consumerism of “Beamer,” or the sensuality and sensitivity of “Sweetness”. The title track “Paigon” encapsulates the vibe of the album’s totality and vision ­ a minimalist offering with the club always in the back of the mind, and London in the forefront. Punctuated by three instrumentals, the record has a deep textural subtlety and maturity.

The son of nondenominational church founders and pastors, Palmistry confesses to being an outsider in more ways than one to genre, to expectation, and to traditions of form and style. He is the singer, songwriter, producer, and mixer on the record, making PAGAN a uniquely rich and compelling body of work that draws you deeper into his creation. 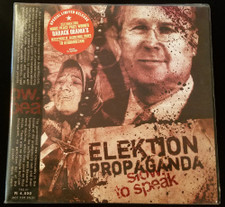