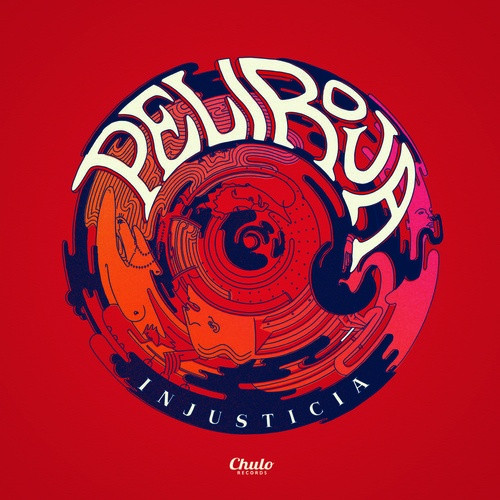 Producer and guitarist Jacob Plasse has united some of his old friends--players from the Daptones, Pedrito Martinez Group, and Los Hacheros--to form Peliroja, a New York collective inspired by the sounds of Ethiopia, Dominican Republic, Cuba, and the Congo. Their debut album, Injusticia, is released by Chulo Records, a label devoted to the transcendental sounds of New York Latin music.

"Some of the musicians in Peliroja and I would meet up after school on Jane Street in the West Village, at a stoop with some Old English, a spliff, and a tape deck," says Jacob, best known as producer and musician for salsa masters, Los Hacheros. "We were gangly, awkward 15-year-olds and not cool by any means. I'm not sure how we became obsessed with obscure '70s funk and Afrobeat music, but that's what we would listen to: the 3 Sounds, Lyn Collins, Africa 70." Two decades later, his friends have gone on to become key players in the Brooklyn funk scene, and Jacob has spent the last ten years refining his music on the road with salsa and bachata bands.

Produced and cowritten by Plasse, Injusticia was recorded live to tape at his studio in Brooklyn, in the spirit of the music he was raised on. The groove to this music is deep and heard in the way the Daptones' rhythm section--drummer Homer Steinweiss and bassist Nick Movshon--play off the polyrhythms of Carlos Padron's timbales and Jhair Salas's congas, forming a new fusion of old sounds. Jainardo Batista's vocals soar over these rhythms, propelled forward by Mike Eckroth's mercurial arrangements.

"I think the experience of growing up in New York and getting to hear and play with all these wonderful musicians and having them in my life has let me create something that is true to myself, and hopefully them as well," Jacob adds. "This album is for those boys on the stoop who hadn't figured out how to be in this world, but were lucky enough to know what they loved." 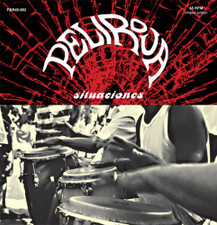 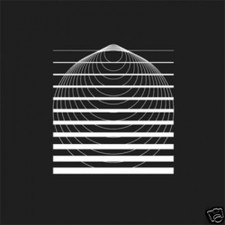 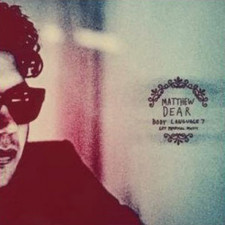 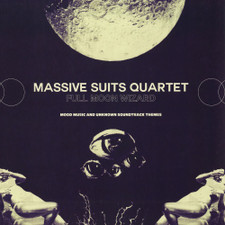