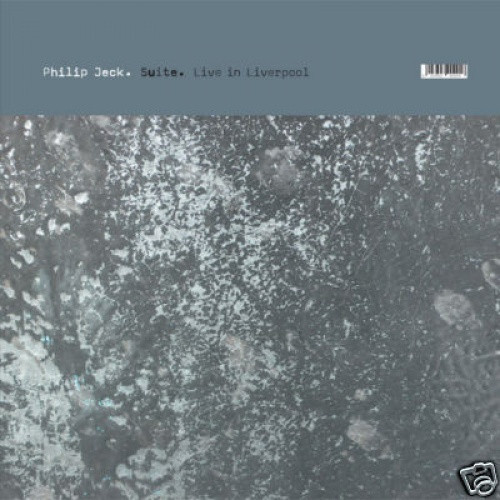 Restocked; new UK black vinyl pressing. Suite: Live In Liverpool follows Philip Jeck's acclaimed collaboration with Gavin Bryars and Alter Ego on a new version of The Sinking of the Titanic. It is the companion release to his latest solo album, Sand; a set of five new compositions that highlight Jeck's mastery of vinyl manipulation, personal and collective memories. During the past year, Jeck has refined and consolidated his unique sound, playing superb sets at the Faster Than Sound festival and at York Minster for Spire. Suite... is at once elegiac, celebratory, mournful and uplifting. Those who have followed Jeck's development since his first release (Loopholes, 1995) will observe his return to the industrial textures that colored that collection, though here they are fused with his symphonic grace and continued development as a composer and live performer . Philip Jeck studied visual art at Dartington College of Arts. He started working with record players and electronics in the early '80s and has made soundtracks and toured with many dance and theatre companies in addition to his solo concert work. Over the last few years, he has returned to visual art -- making installations using from six to eighty record players including Off The Record for Sonic Boom at The Hayward Gallery, London (2000). Philip Jeck works with old records and record players salvaged from junk shops turning them to his own purposes. He really does play them as musical instruments, creating an intensely personal language that evolves with each added part of a record. Jeck makes genuinely moving and transfixing music, where we hear the art, not the gimmick. This is Philip Jeck's sixth solo album for Touch after Loopholes, Surf (1998), Stoke (2002), 7 (2004) and Sand (2008). Boomkat said of his performance with Gavin Bryars in Rome: "The most noticeable addition is Jeck, whose expertise and unique style seems to fit like the final piece of the puzzle as his crackles and motifs melt into the architecture of the recording as if they had always been there. This additional layer of nostalgia brought forth by these found sounds adds a significant sense of history, forcing the mind back into hazy film footage and decomposed photos, a perfect match for the subject matter.

A1 Press
A2 Intro Roll
B1 Live With Errors
B2 All That's Allowed
B3 Chime, Chime 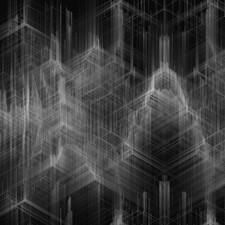 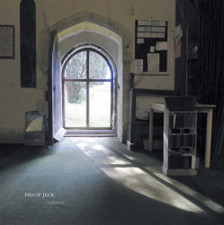 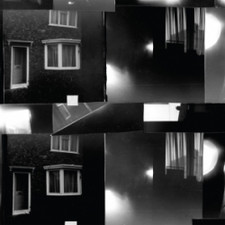 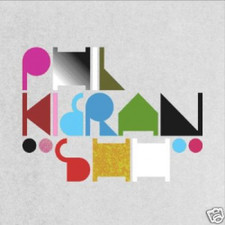