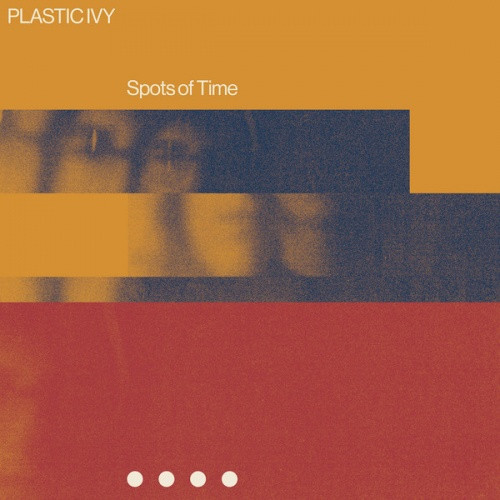 Plastic Ivy, who has made a name for herself in the underground spheres of analog synth experimentation, has released her first full length for Kraftjerkz, entitled “Spots of Time.” The album is as much a lyrical treasure as it is an analog synth dream, brought to life through abundant melodies and arpeggiations, alluring vocals, and a somber emotional tone that courses through the veins of the album. Plastic Ivy’s influences are wide ranging; sonically, the nod to cold wave, the new romantics, and early indie is clear. Lyrically, the album draws influence from William Wordsworth to historian Timothy Snyder to jazz composer Billy Strayhorn. “Spots of Time” should be listened to with an ear held close to the lyrics, which are earnest yet detached, cooly crooned, and above all else—poetic. Standout tracks like “Images,” and “New Eyes” are entirely dance-worthy. Plastic Ivy casts a range of emotions in these new pieces: from vulnerable, lonely, and contemplative to nostalgic, romantic and transcendent. Overall, “Spots of Time” is an exquisite example of experimental synth pop. 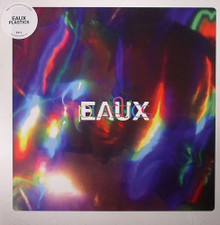 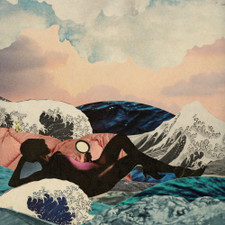