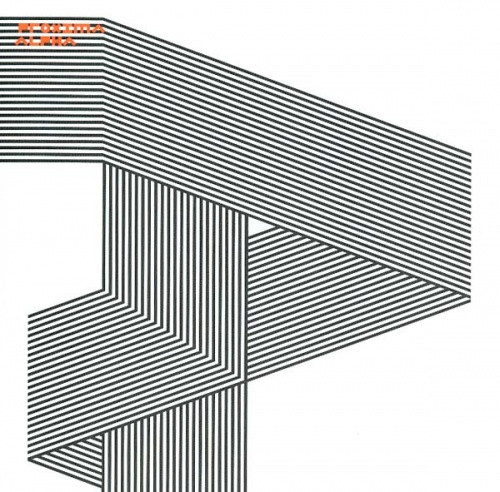 Proxima's debut album, Alpha, follows on from a string of blistering singles for the label, which found the Dutch producer carving out a stark and synthetic vision of 140bpm club music. Across its 11 tracks, Alpha sharpens his already distinctive aesthetic while significantly broadening in scope. It's a manifesto of sorts, centered firmly around his characteristic, titanium-hard dubstep mutations, yet comfortable taking spaced-out voyages through melody-soaked electronics, freaked-out sci-fi funk and vocal-led songs. Raised in Eindhoven, Proxima, aka Gijs Snik, cut his teeth in drum 'n' bass, with a string of acclaimed 12" releases for labels including Shogun Audio. But it was when he turned his hand to dubstep that he hit upon a fresh seam of inspiration. Following his three singles for Tempa, Alpha gathers Proxima's most fully-realized music to date -- widescreen in sound but packing intense sound system force. Next to the tinny grind that's characterized some of dubstep's harder side in recent years, its tracks are rendered in full 3D, with percussion lines moving in snake-like coils around firestorm distortion, and ice-pick melodies that cut sharply into the foreground. Opener "Prologue" is a deadly dance of glassy shrapnel, its melodies flickering through the mix like early grime blasted into space. It's followed by the frosty expanses of "Trapped," a lean halfstep monolith that ranks as one of his toughest and most minimal tracks so far, and which has been a deadly fixture on dubplate. "Pressurized" finds P Money in frenzied form -- with the London MC's rapid-fire bars cutting through windmilling percussion and grinding beats -- while later on the album DRS' voice is taut and restrained while the chaos of "Smog" erupts around him. Indeed, while Proxima's tracks and stripped-back 12"s are regulars in the record bags of DJs like Youngsta and Icicle, the reference points for Alpha stretch far beyond the dubstep world. Its self-contained vision and frosty evocations of deep space recall the interstellar techno voyages of Detroit pioneers like Jeff Mills, Dopplereffekt and DJ Stringray. And the rhythmic intricacy and steely poise of tracks like "Pressurized" and 170bpm Icicle collaboration "Redshifted" draw upon the electric charge of contemporary drum & bass, recalling both Shogun Audio's wiry funk and the machine soul of dBridge and Exit Records. On thrilling highlight "Gravity," moments of silence are shattered by shredding distortion and drums cutting violently into empty space. Elsewhere, pinpoint technicality is paired with moments of striking emotional openness. "In Vacuo" and "Playing the Arp" pair tough muscle with dazzling lead lines, with the latter evolving to a gorgeous, harmony-led climax. And "Afterwards," featuring the vocals of Dnae, detours into jazzy territory, sounding both futuristic and strangely bucolic. It closes with the woozy "Epilogue," whose blend of super-heated harmony and intricate percussion captures the essence of Alpha, a debut album whose approach is familiar in essence but often startlingly fresh in execution. 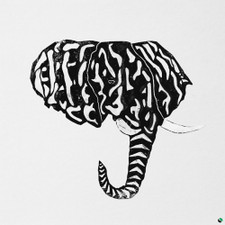